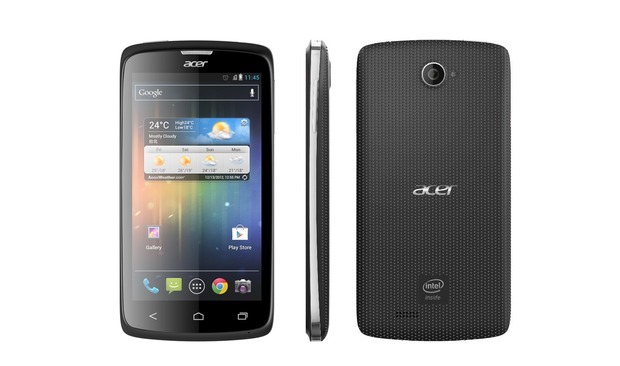 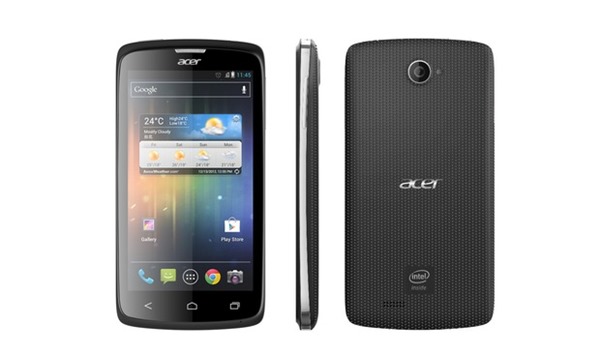 Since its entry into the smartphone picture, Intel hasn’t really played an enormous role in the hardware of smartphones.

Although definitely a huge PC hardware maker, the company has not made any dents in the mobile phone universe until now but that might change with the announcement of the new Acer Liquid C1, which is a mid-range Android 4.0 smartphone which comes with Intel’s Atom Z2420 chipset.

The problem here is that the phone still launches with Android 4.0 Ice Cream Sandwich, which, in case you’ve forgotten was released in 2011, i.e. a long time ago.

The phone will launch in February for about $355 which isn’t that bad for a smartphone like this. Acer must make sure though that they update this phone quickly.