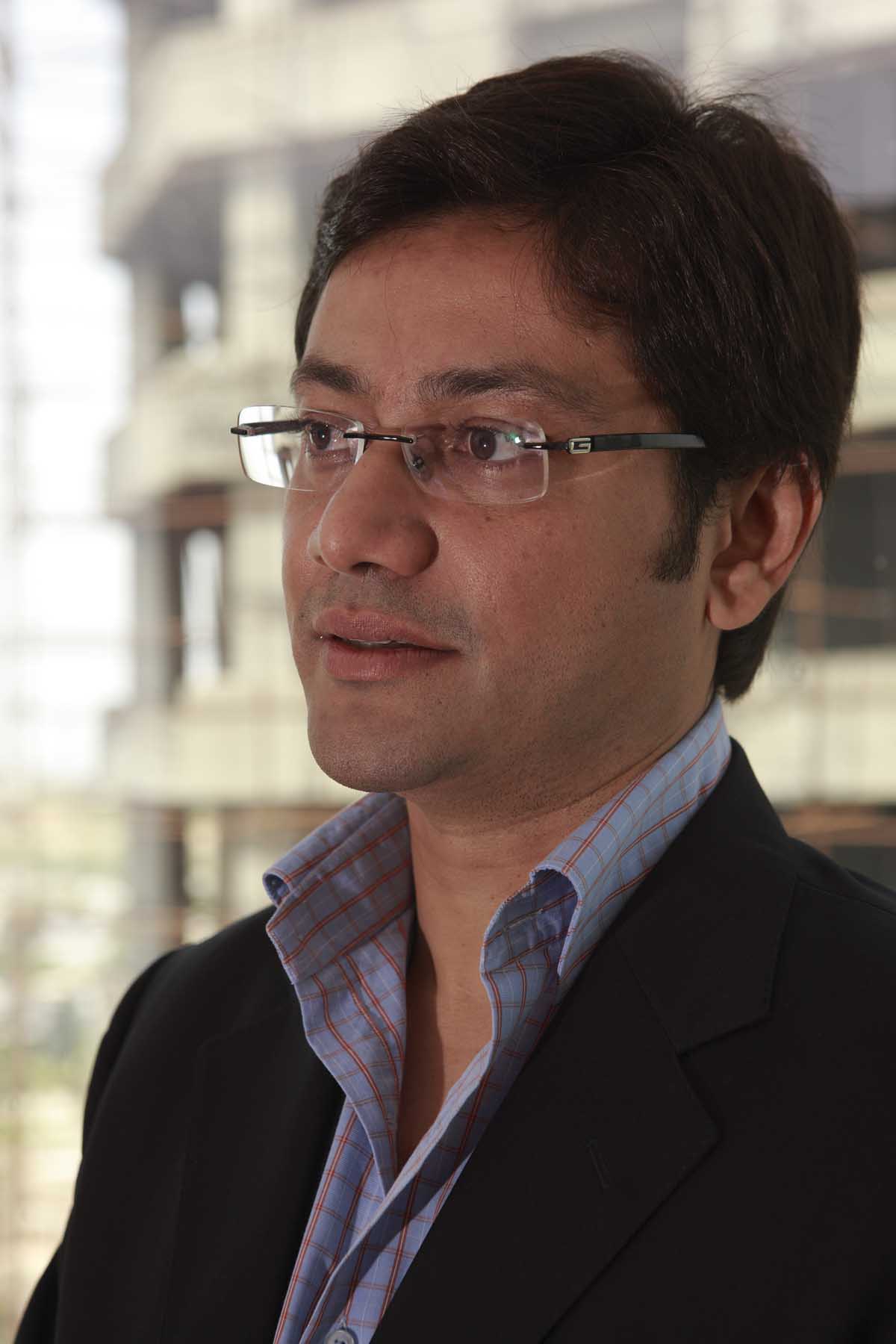 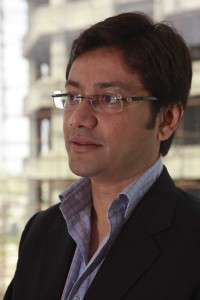 The past year has been an interesting one for Pakistan from a technology and telecommunications point of view. With 2013 well on its way, it’s now time to think about what the future holds. No doubt, there is much looming on the horizon – and all indicators point to 2013 as a year of better performance and service delivery in the telecoms industry. This is the time for advancement and technological upgrades, and while there will be many developments, here are my top picks for the year to come.

2013 will see adoption of Cloud Services continue to grow in Pakistan. Increasingly, customers – both individuals and companies – will seek to store their data ‘in the Cloud’ as opposed to physical data servers, as well as avail of software services on a ‘rental’ basis.

Large MNCs, banks and other financial services companies moved into this domain some time back. Looking forward, educational institutions are likely to take the next step, as digitisation of educational content takes place. Some progressive institutions have already adopted softwares such as Moodle and Learning Management Systems and incorporated their curriculum on them, thereby preparing their scholars for a digital future.

There is also much potential for the government, providing e-farming support in rural areas, and to consolidate various departments online on a single portal. This will help bridge the urban-rural divide as farmers in remote areas will be able to see market rates for seeds, fertilisers, pesticides etc, as well as getting online support for weather forecasts and irrigation techniques. All of this requires data hosting facilities that can be provided on the Cloud for relatively low costs.

We at Wateen launched our Cloud services in 2012 for enterprise customers; the Punjab Information Technology Board (PITB) also recently launched its Data Centre and Cloud Computing Services for both individuals as well as companies.

3G will play a significant role in pushing mobile broadband and looks to be the next big thing for fulfilling Pakistan’s data needs. Pakistan has over 100 million cellular subscribers; reportedly around 10% of these use smartphones.

Data usage has grown substantially and there are an estimated 10 million mobile data users in Pakistan. However, it’s important to caveat that 3G has been much hyped and may dampen the expectations of a lot of people as it has in India.

Almost a year into its launch in India, only 2% of the people have taken up 3G services. 3G will require ubiquitous coverage for consumers to be satisfied with the services. WiMAX can play an important role here by offering a solution for data backhauling for telecom operators. Wateen has already deployed around 250 WiFi hotspots in Karachi, Lahore and Islamabad and is ideally positioned to fulfill the data needs for mobile operators.

Speaking of WiMAX, across the globe WiMAX technology is utilised to deliver open WiFi hotspots in dense urban areas. This essentially means that anyone with a WiMAX enabled chipset is able to connect directly. This promises to improve the take-up of broadband in the country. In Japan alone, there are 30 WiMAX embedded Smartphones and notebooks.

If open WiFi hotspots are established in Pakistan, these devices can also be made available for customers in Pakistan, which will help proliferate broadband and serve the growing appetite for data. In order to make this happen, the policy for open WiFi hotspots needs to be reviewed by the Government. This may include review of security concerns and allocation of additional unallocated spectrum by the Frequency Allocation Board. Declan Byrne, President WiMAX Forum, recently met with the Secretary IT and Member Telecom MoIT on this and both have promised to look into this matter.

Innovation in the Telecommunications Sector

Branchless Banking and m-Commerce Services will be the biggest innovations for the year. New entrants (Zong and Askari Bank, and Mobilink and Waseela) have recently launched their offerings and promise to improve the take-up of this service. New payment solutions will also be a first in the country as smartphones enable swipe magnetic card readers and pioneering companies such as Inov8 Ltd begin to deliver on their potential for the consumer market.

Smartphone apps will also be big. These are being developed at an exponential rate and telecom operators may need to look into developing customised CRM applications to service their customers. Last year, a new system of tracking and predicting dengue outbreaks saved hundreds of lives in Pakistan. The project, another PITB brainchild, created a data management system whereby public sector hospitals sent reports of all suspected dengue patients with their home addresses and test results. This data was mapped and a statistical analysis algorithmically highlighted areas where dengue was likely to spread allowing pre-emptive action. As a result, deaths from dengue dropped to zero in Punjab. Similar clever uses of mobile technology are likely to proliferate through 2013.

Asian countries, especially China and India, are taking the lead in developing low cost tablets and handheld devices to cater to their large populations. In Pakistan, some companies have already started bringing Android based devices as low as Rs 5,000. In India, they have recently announced that they will be developing the world’s cheapest tablet at USD35. These devices will play an exceptional role in transforming societies.

The Consumerisation of IT has already started taking place in Pakistan. Initially, large organisations were providing handsets to their employees for using a particular service. This trend is radically changing as today’s workforce wants to bring their own handsets, tablets, notebooks and other devices to the work premises. Organisations will be forced to look into enabling their internal customers and offer services which aren’t restrictive to a particular device. Companies like QMobile will play an important role in the proliferation of low cost handheld devices. This, in turn, will impact the use of mobile internet/broadband, open WiFi/WiMAX, as well as Cloud services, as consumers look to access data and media on their handheld devices.

Naeem Zamindar is the CEO of Wateen Telecom, and a board member of the World WiMax Forum, the global advisory body responsible for setting WiMax standards.