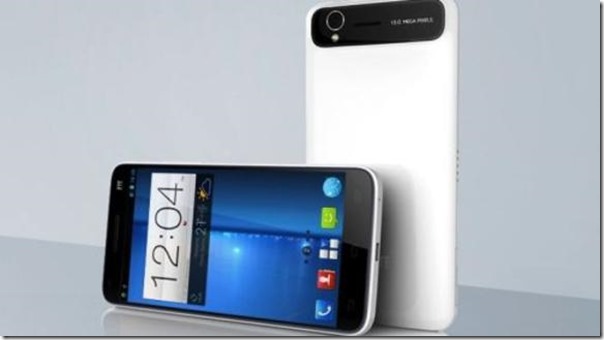 Its great to see the once small manufacturers suddenly coming to spotlight at big events such as MWC and ZTE is among those which stood out in particular.

Other than showing several Smartphones including the one running on the new Firefox OS, ZTE also showed its next flagship smartphone once again, the Grand S. The flagship puts ZTE in the same league as its competitors, if not ahead of them.

Here are the specs of the phone:

Our only gripe with the phone is its decidedly short battery. This phone has a 5 inch 1080p display + LTE so these phones are obviously hungry powerhouses.

You may criticise the company but this effort was certainly made to keep the phone thin and the effort certainly shows as well. At 6.9mm it is one of the thinnest of the 5 inch phones out there.

The phone will be available in Q1 but the price is still unknown.