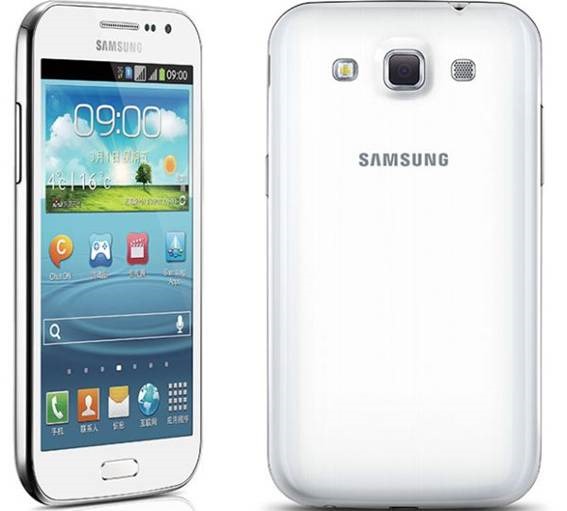 Continuing the stream of Galaxy, Samsung has added a few more members namely Galaxy Win, Galaxy Trend II and Galaxy Trend II Duos in its series. These Smartphones have appeared on the official website of Samsung.

Running on android 4.1 (Jelly Bean), it packs 1.2GHz quad-core Qualcomm Snapdragon processor along with Adreno 203 GPU. However, there is no word on the RAM or the internal storage available on Samsung Galaxy Win.

On board, there is a 5-megapixel rear camera and a 3-megapixel front camera with a battery capacity of 2,000mAh battery

Reportedly, the smartphone phone will launch first in Asia and later to Europe but there is no word on the official price for this smartphone. 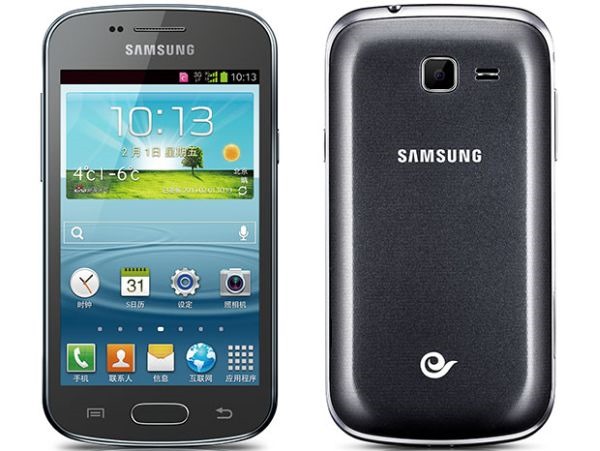 Samsung Galaxy Trend II (GT-I739) is said to be stripped-down version to that of Galaxy Win sporting 4-inch WVGA display weighing at around 128 grams. Measuring 11.1 mm in its single-SIM flavor and 11.3 mm in the dual-SIM variant, it is powered by 1.2GHz dual-core processor and like the Samsung Galaxy Win, Galaxy Trend II too runs on Android 4.1 (Jelly Bean).

There is a 3-megapixel snapper along with 1500 mAh battery. This device also comes with dual-mode CDMA/ GSM connectivity, Bluetooth 3.0, Wi-Fi, and microSD card slot.

On other side, Samsung Galaxy Trend II Duos carry nearly all identical specs apart from the fact that it is a dual-SIM smartphone.

Moreover this smartphone does not come with dual-mode CDMA/ GSM connectivity that Samsung Galaxy Trend has.

However, pricing and availability is yet to know about Galaxy Trend II devices.