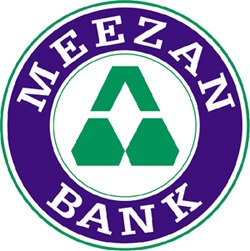 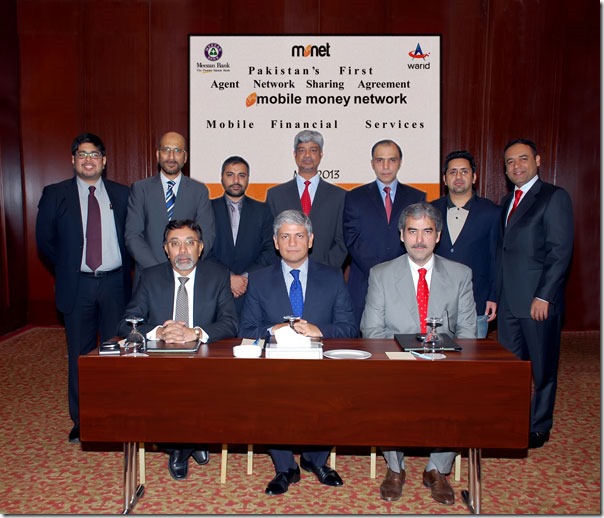 Mr. Muneer Farooqui, CEO of Warid Telecom said “Warid is excited to play its role in the development of a first-of-its-kind financial eco-system with partner banks for our customers and distribution networks. The Warid Payment Gateway is the first step to create a bridge between distribution networks and banks with an independent PSP like Monet”.

Sharing his views on the occasion, Mr. Younas Iqbal Sheikh CCO of Warid Telecom said “cellular technology holds the key to development and growth of the economy in developing nations, since their reach is un-matched in terms of connectivity. The Warid Payment Gateway has the potential to revolutionize the way small & large businesses transact on a daily basis in Pakistan with the ultimate beneficiaries being Pakistani citizens, whether it is a cattle farmer selling his products to a multinational dairy on a daily basis, a small business owner making routine payments to suppliers, or a large financial institution making B2B payments.”

Mr. Suhail Jan, VP Sales & Distribution of Warid Telecom said “once again technology has linked people closer to convenience and we are proud to be a part of the first such collaboration given our celebrated history of industry firsts. The features of this type of service will allow us to leverage our experienced distribution channels to benefit all local stakeholders; from telecoms to partner banks, to customers, retailers and the government, and be able to provide the public with secure and expedient financial freedom.”

Speaking on the occasion, Mr. Ariful Islam said “Meezan Bank envisions becoming the leading Islamic bank in the world and recognizes the power of innovation in driving long-term growth. This initiative will enhance collaboration between banks, mobile operators, merchants and distribution networks and will bridge the financial services divide between banked and unbanked customers.”

Ali Abbas Sikander, CEO of Monet said “We are building an interoperable and collaborative eco-system which benefits all the stakeholders of the financial services in Pakistan to extend outreach to large financially excluded segments. The power of collaboration would allow Financial Institutions to look beyond technology, and focus on utilizing its benefits to offer products that give them access to new customers with a branchless advantage. Monet technology developed in partnership with Fundamo, Access Group, TPS and IBM is robust, secure and scalable to service large branchless banking deployments. The same has been approved by SBP for its existing deployments.”