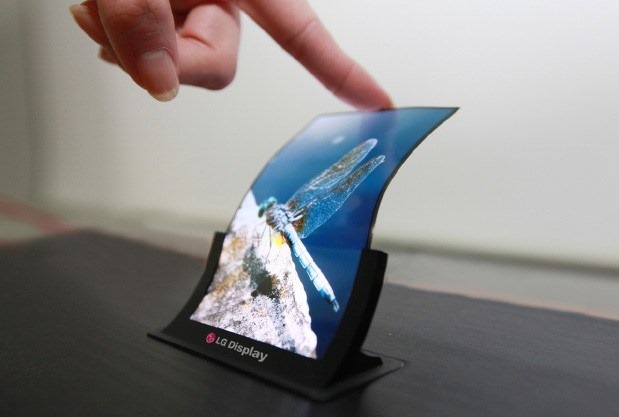 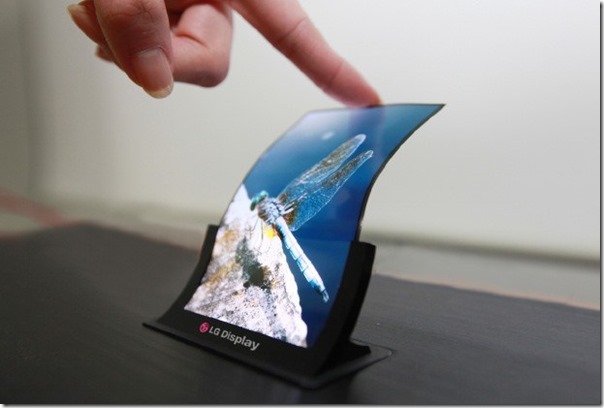 It feels really good to see that the wait will finally be over now. Flexible displays, a technology, which has kept a lot of us excited up till now will finally be coming to the mass market by the end of this year. The displays will be made by LG, which will also be giving the technology to other smartphone manufacturers.

The news was revealed by a spokesperson for the company in an interview to the Korean Times.

“We have completed the development of the first flexible displays,” Frank Lee, the spokesman said, “We will mass produce them from the fourth quarter of this year.” He also thinks that the unbreakable, flexible displays can be one of the biggest innovations in recent times.

And what about smartphones? LG plans to release a smartphone with this technology by the end of 2013. “We will apply a 4.5th generation glass-cutting technology for the OLED flexible displays,” the company has said in a statement, “Monthly capacity for the line was set as 12,000 sheets.”

Don’t forget that LG was also the first company to release the world’s first 3D OLED HDTV. While the use of such technology in televisions is still not an idea accepted my many (mainly due to the high price and the fact that the best views are offered for the person seated in centre) smartphones might be a different case.