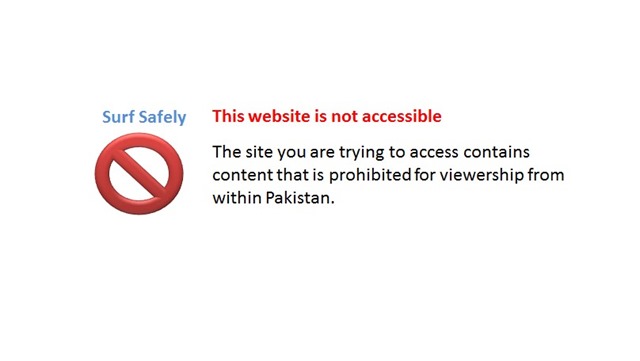 While we are not sure about the fate of Torrents’ websites in Pakistan, it is clear that top torrent websites are snipping in and out during past 25 hours here in this country.

As reported by over a dozen users in last 24 hours, Torrent websites were reportedly blocked last evening but were re-opened late night. ISPs, including PTCL didn’t clarify on the issue.

Apparently, same has happened today again. Just moments ago access to all torrent websites was blocked in all major cities of Pakistan.

It is interesting to note that P2P connections are running smoothly, its just the torrent websites that are inaccessible.

It maybe recalled that PTCL had capped P2P connections earlier in March this year. Which were later restored by saying that company had to limit the bandwidth usage during submarine cable outage.

PTCL, on its official twitter account, confirmed that Torrent websites are blocked but hinted that they might get reopened. Company said that there are some issues which are being worked out. PTCL didn’t detail the issues.

@AmeerAbbas8 There are some issues that are being worked on. It may take a day or 2.

It is too early to speculate if torrents are permanently blocked in Pakistan or its just a test run to make sure ISPs’ ability to block things. We will keep you posted with updates.