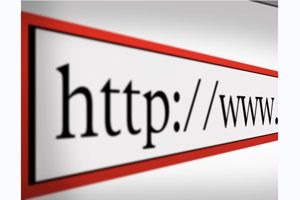 PTCL is said to be blocking torrent trackers or throttling the torrent speeds in Pakistan for last 3 days, which has resulted into a blackout of torrent downloads/uploads in the country for customers who are using PTCL DSL and wireless broadband services.

According to several reports that ProPakistani received from readers, all users are unable to keep track of torrent files and hence downloading torrent isn’t possible for them any further.

PTCL has not announced anything officially on this.

For those who don’t know, torrents are a way of exchanging files (of any type) between computers and devices using internet.

Torrents are largely known for piracy violations as torrent users transfer and exchange copyrighted software/media/movies without paying anything.

It merits mentioning here that PTCL had recently blocked Skype out calls (skype to phone calls) without announcing anything. It appears that the telecom giant is on the spree of blocking all those things which were hurting its revenues. However, customers are likely to get furious with the decision and may change their service provider.