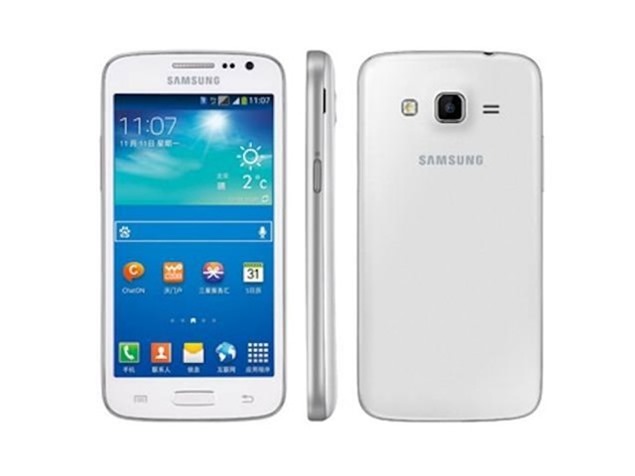 Samsung is currently on a smartphone-announcing spree. The Win Pro is another mid-ranger in the company’s Galaxy line-up and is successor to the much-neglected Galaxy Win.

There are a few changes, however. The display is better, qHD vs WVGA, but is a tad bit smaller at 4.5″ against the 4.7″ unit of the handset it replaces. Battery capacity is also bumped by 100mAh to 2100 mAh while video recording capabilities to 1080p, quite neat for a phone of this range.

Under the hood, you get a 1.2Ghz quad-core processor and presumably 8 GB expandable storage with 1 GB RAM. The camera around the back is of 5 megapixel resolution, accompanied by a VGA front-facer.

The phone will be accessible in the coming few weeks. Pricing details are unknown as of now.