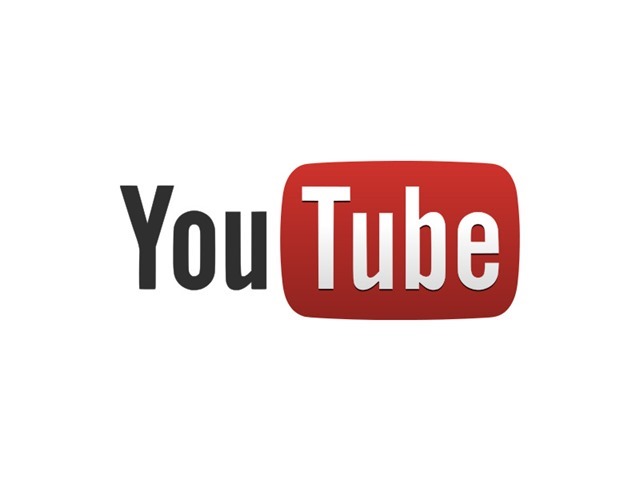 Citing the Minister for IT and Telecom, Ms. Anusha Rehman, the paper said that this new arrangement will give birth to YouTube.com.pk or YouTube.PK, a local version of YouTube in Pakistan.

Ms. Rehman was cited as saying that government of Pakistan has succeeded in convincing the Google management about religious sensitivities of Pakistanis.

She was explaining the situation to a Standing Committee of Senate yesterday.

Anusha Rehman further unveiled that Google wants not to be held responsible for any blasphemous content uploaded on its sites as that will be a personal action of the individual. Google, however, will work closely with government of Pakistan to get any such blasphemous content blocked in Pakistan.

Google, according to the minister, has asked Government’s guarantee in this regard, for which a detailed draft is being prepared by Pakistan Telecommunication Authority.

Anusha said that this draft ordinance – after finalization — will be processed by the ministry for enactment as law.

After this localized version of YouTube, Ms. Rehman further explained, Pakistan won’t require any costly filtration mechanisms. Instead Google will easily be able to block blasphemous content on the request of the Pakistan government.

Localising YouTube would also mean that Google will not be violating its own company law of hindering freedom of expression, the state minister explained.

Responding to a question from the members, the minister said she could not give an exact date for the re-opening of YouTube.

It maybe recalled that YouTube is banned in Pakistan since September 17th, 2012 for not blocking blasphemous content in Pakistan.