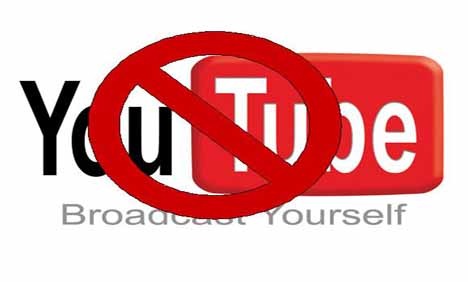 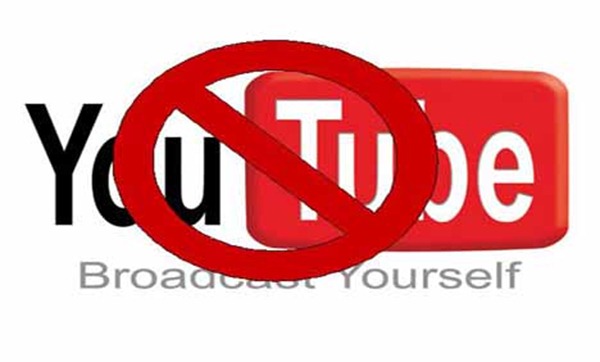 We are receiving information which indicates that YouTube has been blocked in Pakistan on direct orders of Prime Minister of Pakistan.

“Blasphemous content will not be accepted at any cost”, Prime Minister was quoted as saying.

ProPakistani users confirmed us that they were unable to open YouTube on some ISPs. Internet Service Providers are reportedly in process of blocking YouTube, as a whole website, which will be completed in a while.

Earlier in the morning today Chief Justice of Pakistan had ordered PTA to make all copies of blasphemous videos un-available to Pakistani internet users. However, due to fast replication of video on YouTube, the anti-Islam video was still available on the website.

A statement issued by PTA in the evening said that Authority has been vigorously monitoring and blocking the Anti-Islamic video placed on worldwide web.

Earlier, YouTube had denied a request from White House for removal of the film in question by saying that Video Film doesn’t violate its community guidelines but it had maintained that the controversial film was blocked in selected countries in accordance with local state laws.

It merits mentioning here that Afghanistan has already banned YouTube for same reasons.

This is a developing Story