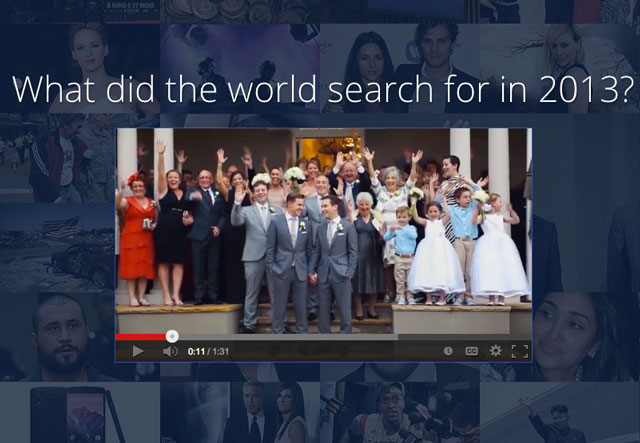 Google has released its list of most-searched objects throughout the year on its zeitgeist site. Rather unsurprisingly, consumer tech grabbed three out of the top ten spots.

The list, headed by Nelson Mandela and Paul Walker, features the iPhone 5s as the third most-searched query of the year. Samsung’s Galaxy S4 and PlayStation 4 were on 8th and 9th respectively.

Xbox One and Nexus 5 are next in consumer technology while Malala Yousufzai is third on the list of most-searched people worldwide.

The list further divides these topics into numerous categories such as Events, Movies and Athletes. Google also released an interactive globe which shows you the 5 top-trending topics for a particular city in the past or the present.

Top trends of the year can be viewed for a particular country. (There are only two lists for Pakistan though, with uninspiring top-searches on either of them.)

Lastly, Google has added a feature to take you back in time to see the top-trends of time as back as 2001. It’s a small addition but it does feel nice to be able to go back in the past see what was being searched in a time when we weren’t here on this place called the Internet.