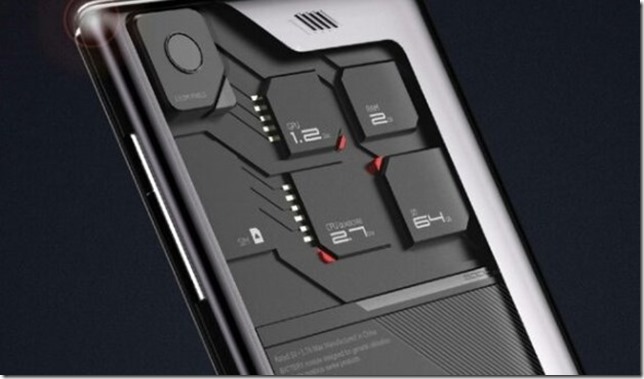 In the coming two or three years, who knows, you might be playing with a modular phone of your own, courtesy of ZTE.

At CES 2014, the company had plenty of prototypes on display, called Eco-Mobius.

The prototypes consist of a central plastic case, with voids that are filled with all the essential components of a smartphone, namely the display, CPU, GPU, RAM, camera, storage, battery and more.

The idea, just like the Motorola Ara, is about replacing select outdated components of a phone, rather than the entire device after its planned lifetime.

The “green solution” as ZTE calls it might eventually turn out to be a huge force in the future. Modules in the Eco-Mobius use magnetic connectors for connection. Every part can be snapped in and out at will with ease. The back cover is also replaceable and reflects the internal structure of the phone, giving it a high-tech look.

A concept like this gives you much more freedom over your requirements. It is also much cheaper in the long run. The guys from ZTE predict that the prototype might see an arrival in the market in as little as two years. If that is true, then we can’t wait.