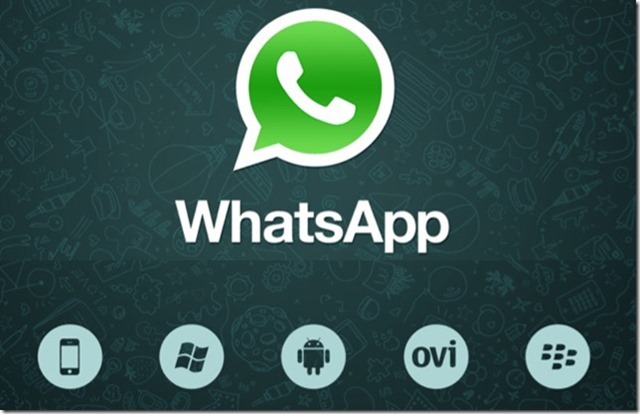 Whatsapp, which was recently bought by Facebook for a man mammoth $19 billion, has announced that it will be adding voice calls to its portfolio later this year.

The CEO, Jan Koum revealed his plans to not only compete with Whatsapp’s current counterparts, but also mobile phone carriers worldwide.

Prices will be set on the same low-cost model as the company’s messaging services, which currently cost $1 per year.

Voice Calling on Whatsapp will debut in the second quarter of 2014.

The plan might’ve already been known by Facebook as it is disclosed only days after the buyout plan was revealed.

“We are here to make communication easy and affordable, be it messaging or voice. We became the leader in messaging because we focused on quality, and we are going to put the same focus on voice.” Jan Koum

Whatsapp is one of the world’s quickest growing services. Since the Facebook deal is announced, the company added 15 million users more to its circle, taking the overall user count to 465 million. If it continues growing at this pace, which it seems like it will, Whatsapp can really give traditional carriers a run for their money in the future.