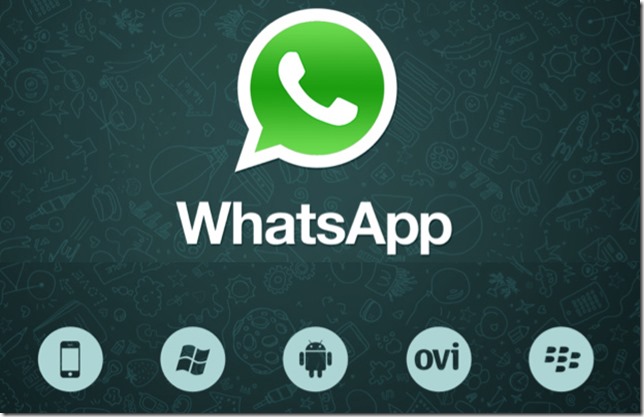 Acquiring Instagram less than a year ago for $1 billion has apparently not fulfilled Facebook’s hunger for highly-prized social networks, as the company announces that it will be buying the widely-acclaimed instant-messaging app Whatsapp for a mind-blowing $16 billion. (That’s $9 billion more for what Microsoft paid for Nokia, just in case you were wondering for a company that has only 50 employees).

Whatsapp will continue to operate independently after the deal is closed, and won’t be merged with Facebook’s companion apps.

Facebook will be co-operating with Whatsapp to make it grow further in the future.

Given Facebook’s lust for ads, it is quite relieving to hear that the app won’t be interrupted with any of them whatsoever, as confirmed by Whatsapp CEO Jan Koum. We are not so sure whether that will the case, for say, five years later.

Whatsapp is already a giant in its own right, with 450 million users monthly active users, of which 70% are daily active users too. And with 1 million people signing up everyday, it is growing blazingly fast. The news also comes less than a week after Viber got acquired for less than a billion dollars.

Instead, money will be made based on how many people use the app. It currently charges an annual subscription fee $1 per user.

“WhatsApp is on a path to connect 1 billion people. The services that reach that milestone are all incredibly valuable. I’ve known Jan for a long time and I’m excited to partner with him and his team to make the world more open and connected.” Facebook CEO Mark Zuckerberg

“WhatsApp’s extremely high user engagement and rapid growth are driven by the simple, powerful and instantaneous messaging capabilities we provide. We’re excited and honored to partner with Mark and Facebook as we continue to bring our product to more people around the world.” Jan Koum, Whatsapp CEO.