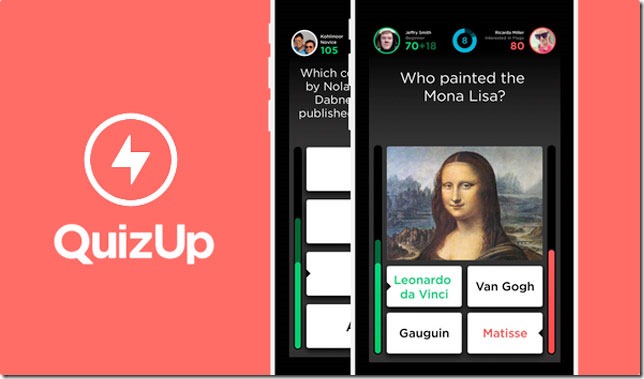 Want some fun but have only five minutes? Then you’re in luck because the best new game on Android does just that.

QuizUp is a trivia game from Plain Vanilla Games that pits you against any random competitor from around the world as you both fight off for victory in a battle which lasts seven questions in any particular topic.

The one with the most points in the end (out of 160) is the winner.

There are as many as 428 topics and over 220,000 questions in the game at the time of writing, from general, broad ones as General Knowledge and Cars, to niche ones like Star Wars and Britney Spears. Categories are regularly updated to keep them fresh.

Opponents aren’t just chosen at random, as the game tries to make sure that someone with experience as closer to yours as possible plays with you. That claim is debatable, though, as I regularly got opponents on a much higher level than me.

Talking of experience, that is earned from every game that you play (either won or lost). Specific titles are awarded after you reach the 10th level on any particular topic. (You start with commonplace ones such as Beginner and Novice but I got the title of Spoiler after I reached the 10th level of Formula 1, which I thought was cool.)

To spice things up, double points are awarded in the last of the seven questions, which keeps the interest levels high till the end. I’ve lost count of how many battles I won or lost this way.

However, despite having hundreds of categories, I did win multiple battles thanks to repetition of questions. This issue is less felt on broader categories.

The best thing about QuizUp is that it’s totally free of cost. You can increase your XP faster at a price (263, 527 or 789 PKR for doubling, tripling and quadrupling your experience earnings.) The process of leveling up does slow down after a while but I never felt compelled to pay even a dime.

The game is currently available on iOS and Android. Progress can be shared between multiple devices. The game is also supported on Google Play Games. You’ll need a Facebook, Google+ account or email account to play it but after that, there will be no stopping.

I can assure you, I’ve been playing it all weekend. 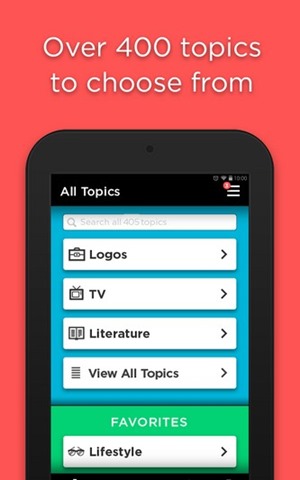 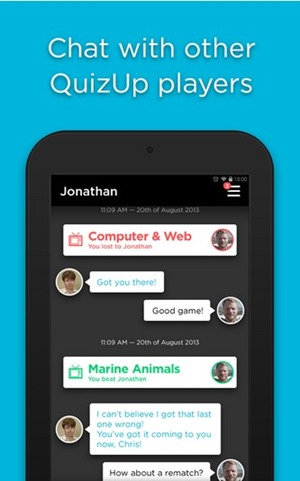 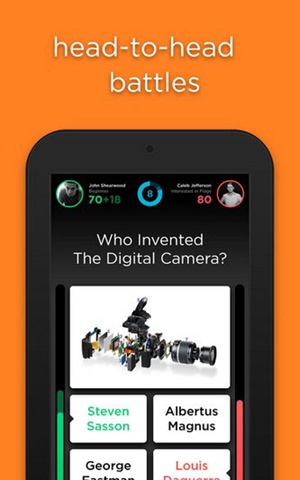 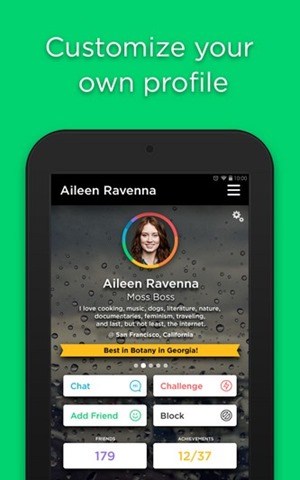 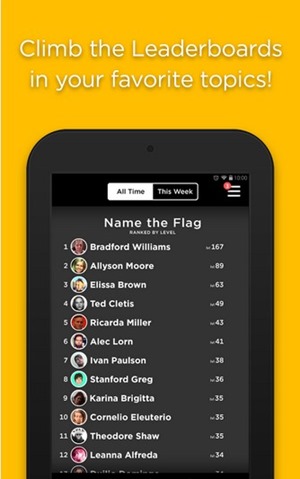