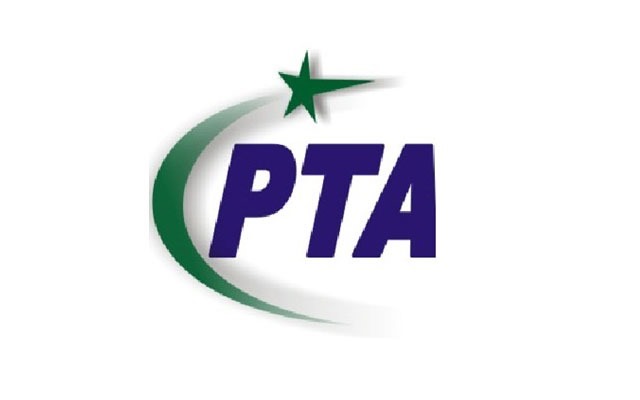 An authority meeting held at Pakistan Telecommunication Authority announced that PTA will soon announce reward plans for its employees based best performance, through competition.

Moreover, cash rewards would be given to the lower staff of each department as per rules, said a statement issued by the regulator.

Move is said to be aimed at improving the performance of the Staff.

In the meeting revised budget estimates of year 2013-14 and budget of year 2014-15 were reviewed. The Authority passed the budget with necessary amendments.

Not to forget, PTA employees have put all the efforts together to straighten variety of functions at authority during last few months. Smooth, transparent and undisputed auction of 3G/4G licenses is one of the major landmarks they have achieved so far during this duration.