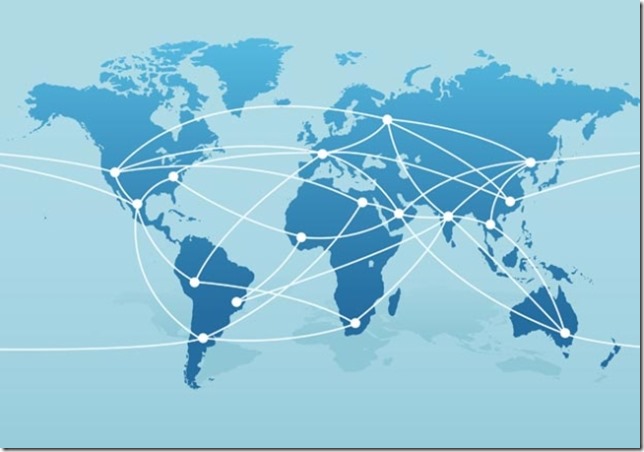 Facebook owner Mark Zuckerberg, in a Facebook post, has announced that his team is working to develop new technologies  to beam the Internet to every part of the world.

To work on this project, Zuckerberg announced the launch of the Connectivity Lab.

Facebook’s Connectivity Lab is exploring various options which can be used to provide the Internet to everyone in the world. Some of the options under discussion include using solar-powered drones to transmit the Internet to suburban areas, use of satellite systems, and even deploying laser beams to provide fast speed Internet.

Last year Zuckerberg launched Internet.org, which is an initiative to improve Internet access across the globe. The Connectivity Lab will be working closely with Internet.org to achieve the aforementioned goals.

In his post, the social media networking site CEO Mark Zuckerberg said, “Connecting the whole world will require inventing new technology.” He further added, “Our goal with Internet.org is to make affordable access to basic Internet services available to every person in the world.”

To work on this project, Facebook hired scientists from organizations like NASA, the National Optical Astronomy Observatory, and Ascenta, a British company that developed the a solar-powered drone.

It is also worth mentioning here that Facebook has already bought Ascenta for $20million.

Google, the worlds most recognized search engine, is also working on a similar project to provide Internet access to rural parts of the world. Google’s initiative, dubbed ‘Project Loon’, proposes to use a network of hot air balloons to connect the Internet to various parts of the world.