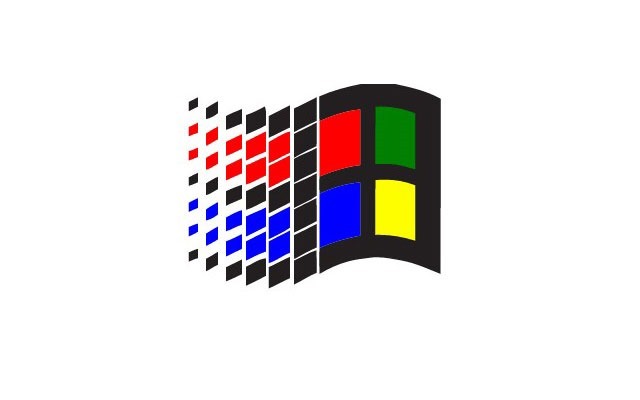 Despite the rising share prices and revenues, the star product of Microsoft’s business – The Windows OS for PCs — is not faring well.

According to NetMarketShare and StatCounter, the sales figures for March of 2014 indicate clearly that the market share of Windows has dipped below 90%.

This is the first time this happened since 1995, when Microsoft launched its star product and the starter of the Windows revolution, the Windows 95.

Possibly, the biggest surprise comes from the fact that the corroding market share is not due to the onslaught of ever-cheapening ChromeBooks, but rather due to Apple’s Mac OS.

According to both of these research firms, Apple’s operating system achieved a record market share of 8 percent, up from just 3.75 percent in 2008.

The market share of Linux (if you care) also stands at 1.75 percent now.

While this is of no real worry to Microsoft right now, the current trend and reception that the OS’ latest version has received is indicative of tougher times to come.

It would be up to the new CEO Satya Nadella to put things back on track, just as they’ve been.