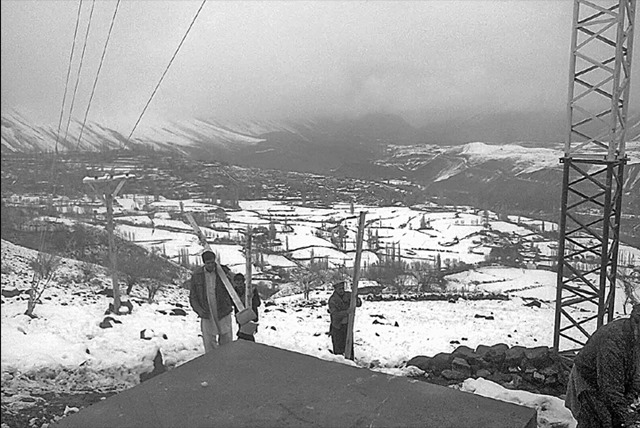 Despite having over 132million Mobile subscribers and the country gearing up for the 3G and 4G auction, communication in far flung areas of Pakistan is still a distant dream.

This fact was further testified as the people of Laspur valley themselves had to install a PTCL tower in their area to gain access to mobile phone facility for the first time in their lives.

According to local residents the tower is functioning and has started sending mobile signals across the valley.

Speaking with a local English newspaper, Mohammad Younus, a resident of the valley, said, “We even didn’t wait for PTCL to do the work itself as the company had announced to erect the tower in June, this year.”

According to Mr Younus, this year people would enjoy telephone facility for the first in the highest polo ground of the world, which is situated in the valley. 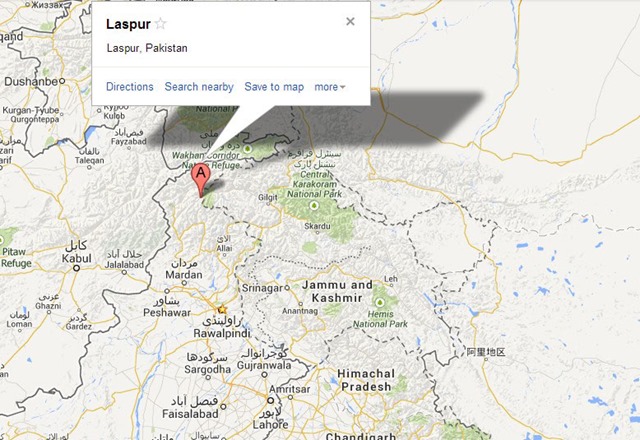 Mr Younus further added that the whole village took part in bringing sand, cement, steel and gravel to the site despite heavy snowfall.

Resident’s of such areas, and also otherwise, are in general self-reliant and enthusiastic to grab telecom service in their area.

It is evident that telecom operators need to do a lot more to ensure that mobile phone facility reaches each and every corner of Pakistan.

While it is perfectly understandable that telecom operators are working towards acquiring and then providing the 3G and 4G technology, it is not acceptable to ignore the communication needs of people in remote areas of Pakistan.