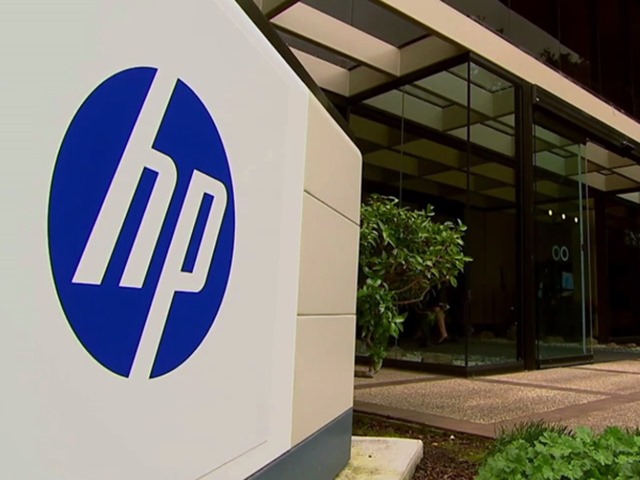 Two senior executives of the US based Hewlett-Packard Co. (HP) have been arrested by The Federal Board of Revenue (FBR) on suspicion of tax evasion.

According to a local English newspaper the FBR has identified the individuals as Shahid Ali Khan, Country Manager, Hewlett-Packard, and Saleem Raza Rajwani, Finance Director, HP.

The two individuals were arrested through a joint operation conducted by the Directorate of Intelligence and Investigation of Inland Revenue at Karachi and Islamabad.

When an international news agency contacted an HP spokesperson he refrained from commenting on the matter and said, “We have no comment at this time, other than to say that HP adheres to the highest ethical standards.

The directorate of intelligence IR had directed HP and one other big IT company to share information about their supplies of computers, accessories, and other such products made to Advance Business Systems Company (ABS Company). It has been reported that HP was reluctant to share this information, while the other big company has given the necessary information to the directorate.

It merits mentioning here that a tax evasion case had already been registered against ABS Company prior to the arrests of the HP officials.

The directorate has stated that they are not alleging the international company as a whole and is investigating the local Pakistani management of HP for tax evasion in Pakistan.