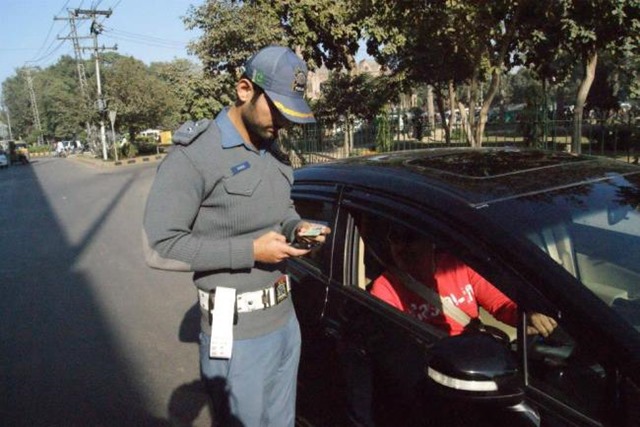 A Police Mobile Verification System allows police to verify the registration details of vehicles, stolen vehicles record and criminal record using Ufone connections at the spot and without any cost. The Police Mobile Verification System has seen a 100% monthly growth since its inception in September, 2013, as more and more Police departments across the country have started using it.

The total inquiries done through this service in March alone are more than 240,000.

This Police Mobile Verification System starting from Islamabad has now been implemented by National Highways and Motorway Police, Police in all districts of KPK, AJ&K along with several districts of Punjab including Attock, Bhawalpur, Chakwal, Jhelum, Lahore, Rawalpindi and Sargodha.

The service should also be able to decrease the overall crime rate on the streets.

Mr. Amir Pasha, Head of PR & CSR, Ufone speaking about the initiative said, “This CSR initiative by Ufone has been largely successful and will further help mitigate crime rate across the country.We fully understand the vulnerable environment we live in and on our behalf, we want to do all we can to help the authorities of this countryto fight crime. This is only the beginning and we wish to not only consolidate our support but also extend it with the same zeal and social responsibility. Our ultimate motive is to make Pakistan a safe country.”

Additionally, more than 500 vehicles were charged with the help of this verification system. Inquiry of 805 CNICs was made from criminal record.

Through this initiative, Ufone hopes to bring down the rate of  crime in the country by a considerable margin.