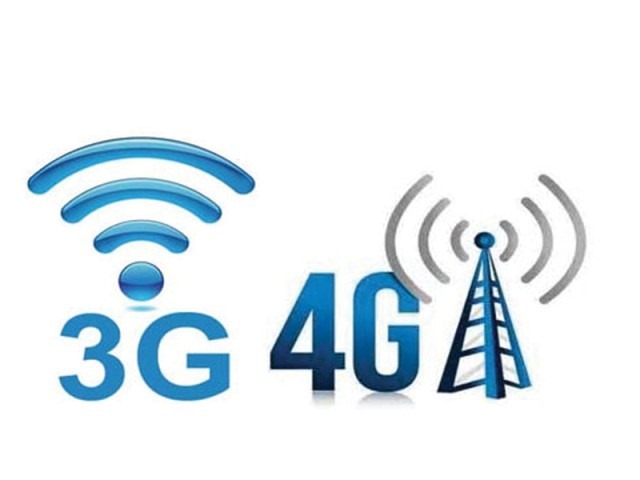 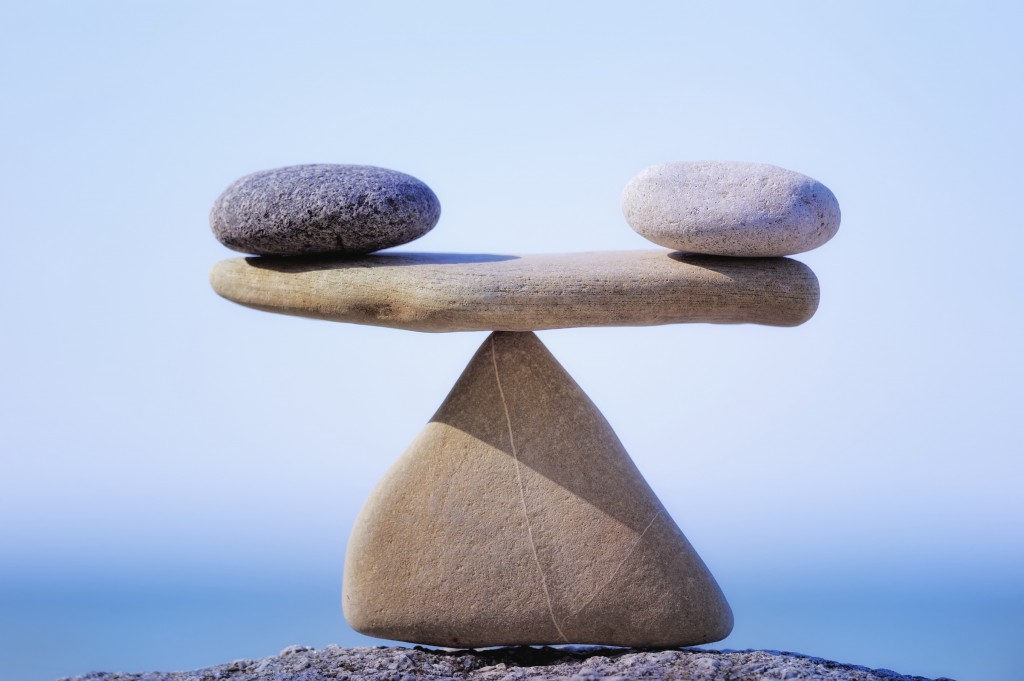 The experts of Information Communication Technology (ICT) Forum PAKISTAN have attempted a dispassionate analysis of strengths and weaknesses of the Spectrum Auction conducted on the 23rd of April 2014. The experts have also briefly analyzed some of the criticism.

The biggest achievement of this auction – and consequently of PTA and the Government – is that it has been conducted in a very smooth and orderly manner, without generating any controversy of any wrong-doing. Therefore, congratulations are due to all those who worked for this achievement – in the Government as well as the PTA.

The whole process was carried out in a transparent and fair manner. The consultation process was open and accommodating. This resulted in PTA revising its first draft IM a couple of times, which is a proof that PTA remained flexible in accommodating views of stakeholders as far as possible.

There has been no evidence of any collusion on part of the operators. In fact it appeared that none was needed in the end. While two operators took an apparently aggressive approach, the other two took a cautious and conservative view of the market, settling for half-slots (not a recipe for providing best possible services in the 2100MHz band, which is already challenging). Evidently there was no reason to collude.

It was no ordinary spectrum auction, many of us lose sight of the fact that four of the global top ten operators took part in this auction – China Mobile, Vimplecom, Telenor and Etisalat! We really do not understand Government’s enthusiasm on wooing in a “new entrant”.

It must be clarified that talking about weaknesses is not blaming anyone, but to learn lessons.

A “temporary” failure of this auction has been the two slots having remained unsold – the 850 MHz (old Instaphone) slot, and the second 1800MHz slot meant for 4G. We term it as “temporary” because the assets are still with the Government and can be sold at a later date. In our view it was all the time expected that these two would remain unsold, and we are not saying this only in hindsight.

For the 850 MHz slot, in our comments and suggestions on the Information Memorandum (IM), we had proposed as follows:

“Through the IM a commitment should be given that this particular piece of spectrum, in the 850 MHz band, could also be purchased by the existing Licensees, provided there is no new bidder for it.

Therefore at the stage of initial sealed bids, all bidders may bid for it. In case there is a new bidder, the bids of the existing licensees may be returned unopened.”

As mentioned above, with four top level, well-entrenched operators in Pakistan, we feel that it was quite clear from the beginning that no new entrant would come.

In the same set of comments and suggestions on the IM, we had expressed our apprehensions regarding the 1800MHz slot. Our suggestion was:

“Initially, during the time allowed for 4G coverage, winners of 1800 MHz spectrum may be given a moratorium for that limited period, to use a part of the 1800 MHz band for any technology that they choose (eg: 2G).”

Those in the industry know that (i) mobile operators in 2G are hungry for additional bandwidth and (ii) 4G is going to take some time to take off, and it’s roll-out obligations allowed that. Therefore we thought it was only logical that allowing usage of 1800MHz for 2G in the interim period would have the mobile operators scrambling for it.

Despite the overall process being fair and clean, carried out in an equally fair and clean manner, some criticism has been made, which in our opinion is mostly unjustified.

Some experts have opined that the 3rd slot of 3G should not have been split in two slots of 5MHz each. However, in that case the Government may have earned some more money, but making the money earned by the Government as a criteria of success, seems to be a short-sighted approach.

Secondly, in that case, one of the four operators would have lost out. Imagine if that operator had been the only one owned by the Government itself.

Those who try to stop Pakistan from taking any step forward, could only come up with just one controversy – the one about the incomplete team at PTA. Incidentally such things coming from frivolous litigators may be understandable, but not from our honorable Senators.

Thanks to the hard work of the Government and the PTA, Pakistan has finally entered the era of 3rd and 4th generation Mobile Technologies, long after it was supposed to have happened.

The real work of making meaningful and productive use of wireless broadband starts now. It involves using broadband as a vehicle to deliver Citizens Services at their doorsteps, particularly to the 60% population that lives in rural areas.

Citizens Services pertaining to Education, Governance and Healthcare need most urgent attention, and the Government should chalk out a proper plan for the same – just as several other countries are doing.