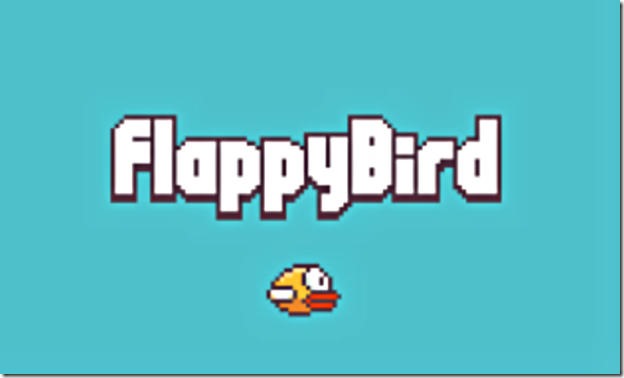 Flappy Bird is certainly among the more confusing things in life. It was a minor hit for pretty much during its entire lifetime of about a year. Then the start of the second year brought a sudden success which turned this game into a worldwide phenomenon, raking in its developer $50,000 a day at its peak.

And then it got removed. The end, with the reason being the “guilt” its maker was feeling due to its addictive nature.

Anyways, for the fans of the game, it is coming back. The developer of the game Dong Nguyen, the Vietnam-based developer, told CNBC the news in a interview this week.

The exact timing of the rebirth isn’t known yet. What is known is that the game will come with multi-player, a feature which was missing from the original game. The developer has also said that he will be taking steps to make the game less addictive than before, a reason why the game was removed in the first place.

Needless to say, the game is still very popular and this news has been making rounds on the internet. Also the game must be turning in money continuously so it does seem strange why Nguyen wants a comeback.

It has been more than three months since the app was pulled from the App Store and Google Play but don’t make up your mind already that the craze has settled down. Expect it to debut at number 1 on the charts when it gets live again.

The game is said to arrive somewhere in August. Unlike the previous one, it will also feature multiplayer. And according to the developer, the traits which made the game addictive will be sorted out.

It remains to be known, though, whether the game will be released as a separate entity or will be an update to the original game.