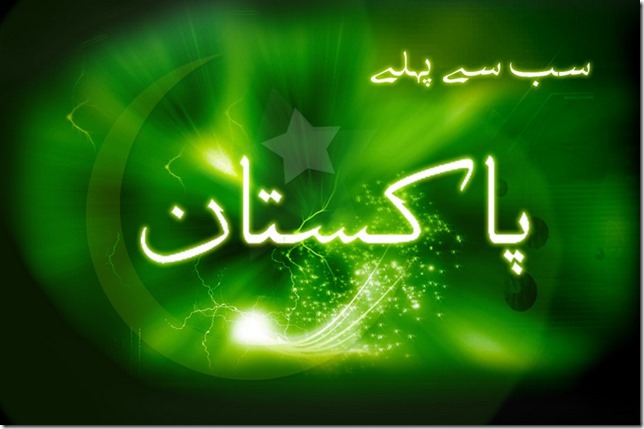 Those who are familiar with telecom trends must have notice the increased number of Chinese professionals working in local telecom companies.

These Chinese professionals, who were initially seen at the top slots only, are now increasingly penetrating into md-level and regional positions available in various companies, particularly the Huawei, ZTE and Zong.

It was just recently that Prime Minister of Pakistan approved the visa issuance for over 90,000 Chinese professionals who want to get into Pakistan to take up their responsibilities in various sectors including Telecom.

Reportedly, the bureaucracy was hurdling the Chinese professionals to get into country. However, Prime Minister, has asked the concerned authorities to issue all 90,000 Chinese the necessary visas to get into Pakistan.

Those who are familiar with the situation told ProPakistani that bureaucracy was reluctant to issue visas to Chinese professionals as local talent was rapidly replaced with Chinese professionals. This trend, if not taken into account,  would eventually create huge unemployment for local talent to only hamper local economy, said an official who believes that local talent – if available – should be preferred over any foreign resource.

Sources said that Chinese professionals are now employed in regional offices of telecom companies, which were otherwise held by local resources previously. This is happening despite the brilliant performance from local telecom professionals.

Sino-American partnership – according to the expert — can’t be compared with a market like Pakistan. He explained that America and Europe are huge markets with endless opportunities. Increased number of foreign talent will only mean more business to them.

Africa – on the other hands – lacks local expertise in various sectors where Chinese explicitly fill the gap and help the host nations, said the expert.

Pakistan, which has local talent available with limited market and demand, must prefer the utilization of local talent before employing foreign professionals. This will not only help our local social system but will result lesser revenue outflows of the country.

Experts said that legal confinement on employing foreign resources at mass level will result into bad name for the country, however, a well designed balance must be maintained in allowing foreign professionals to take up charge in companies that are operated in Pakistan.

This can be achieved by critically analysing the strength of foreign professionals in companies operated in Pakistan and by comparing them with count of local unemployed talent.

Experts say that Chinese companies, that have invested billion in Pakistan, should be respected and regarded. However, a compromise on local talent can be lethal in the long run.

PML (N) government, that has promised the nation the elimination of unemployment of youth, must consider the issue critically and handle this sensitive matter amicably.