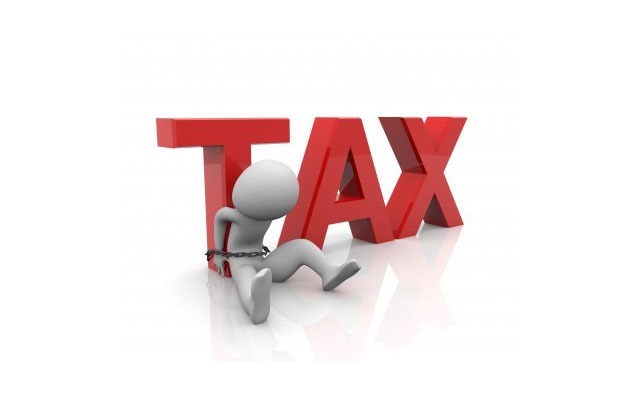 Government of Pakistan has doubled the custom duty on imported machinery that includes telecom equipment required for rollout of telecom (and particularly the 3G) networks.

According to details mentioned in Federal Budget for 2014 – 15, the import duty on imported machinery is doubled from previous 5% to a 10% value now.

This increase in duty will be applicable from July 1st, 2014.

In addition to increase in custom duty, the Finance Bill 2014-15 also nullified the Statutory Regulatory Order 575(I)/2006, which used to facilitate import of telecom equipment on reduced duties as opposed to the standard customs tariffs.

Under the said SRO, telecom sources say, the telecom industry used to avail a tax rebate and paid mere 5% customs duty on import of selected telecom equipment, which, as proposed in the new budget document, will increase to 10%, 15% and even 25% in some cases.

This has happened at a time when 3G rollouts are on the rise and telecom companies are aggressively working on their 3G network expansion plans.

According to stats made available to ProPakistani, telecom industry paid Rs. 670 million (approximately) in customs duties on the telecom equipment imported last year.

Calculations suggest that if a similar quantity of telecom equipment is imported this year then the total custom duties to be paid by operators will increase by 43 percent to reach at or around Rs. 968 million.

This equation, if translated with consumers’ viewpoint, will mean that telecom operators will be able to deploy only half of the network they had planned at the time of 3G auction, because budgets have already been approved and allocated for network expansions by almost all operators and they can’t be revised.

For example, if telcos were to set up six towers in an area, they would now be left with a budget to set up only four.

Not to forget, as per 3G licenses Telecom operators are to meet a certain rollout deadlines to meet license’ requirements. With budgets approved by respective group headquarters, it appears that telecom companies might fall short of the 3G rollout obligations placed by Pakistan Telecommunication Authority.

The industry has already made a big investment for acquiring 3G licences and upgrading their infrastructure, getting the headquarters’ approval for an additional budget would naturally be difficult.

Our sources tell that mobile phone operators have already written a letter to the finance ministry to raise the issue. However, its the government which should have considered the outcomes of further-taxing the telecom industry, which is already one of the highest taxed sector in the country.

This also leaves a question mark on government’s claims of stretching the technology to the people of country. These new taxes will only block the efforts of taking 3G to masses instead of helping them.