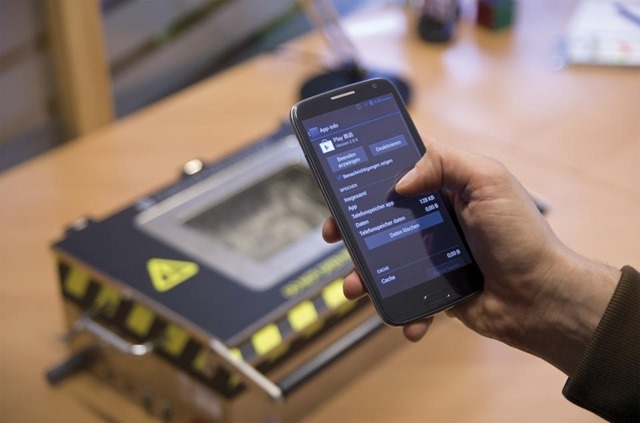 You won’t deny the fact that low-end Chinese phone manufacturers can go to any level to keep the cost of their smartphones low, in fact ridiculously low.

They achieve this by compromising with hardware quality, software and by avoiding some other essential things such as using unregistered IMEI numbers – just to save some bucks.

A new report has surfaced that hints that these Chinese phone makers might also be installing spyware software from third-parties against a price to make sure that their manufacturing cost remains at dirt low.

This practice may not only help them increase their margins but it will also make it possible for them to further lower the prices to lure low-end customers in emerging markets like Pakistan.

According to G Data Software, a Security firm based out of Germany, said that it found malicious code hidden deep in the propriety software of the Star N9500. The find is the latest in a series of incidents where smartphones have appeared preloaded with malicious software.

G Data spokesman Thorsten Urbanski was quoted as saying that his firm investigated for malicious software after receiving complaints from customers. He said that manufacturer’s name is not mentioned anywhere, making it almost impossible to reach out to the company that made the phone.

There are countless phone manufactures in China that make similar devices without any branding. They also offer white-labelling of smartphones to companies such as QMobile in Pakistan.

Report said that such incidents are increasingly happening due to commercial and other benefits.