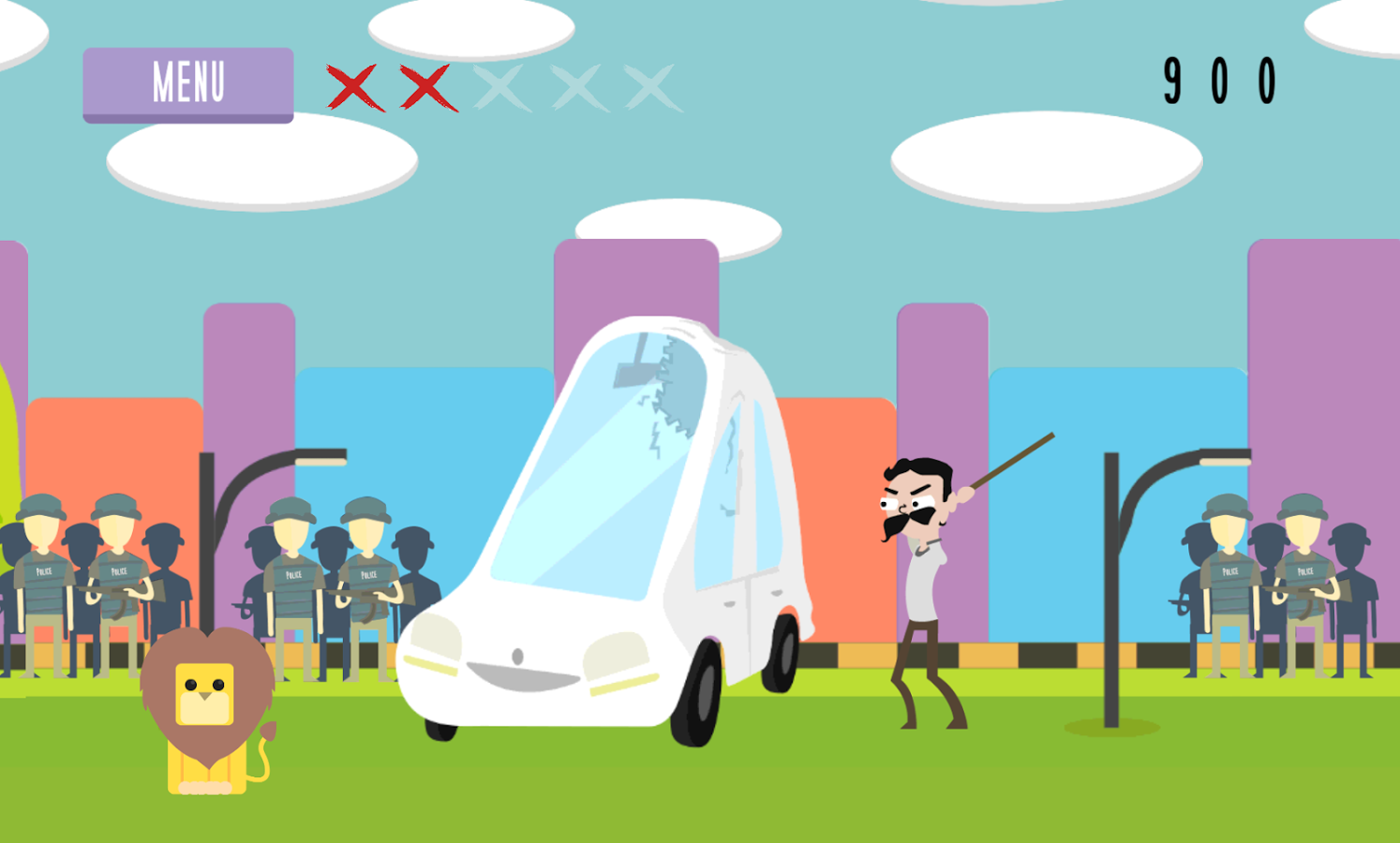 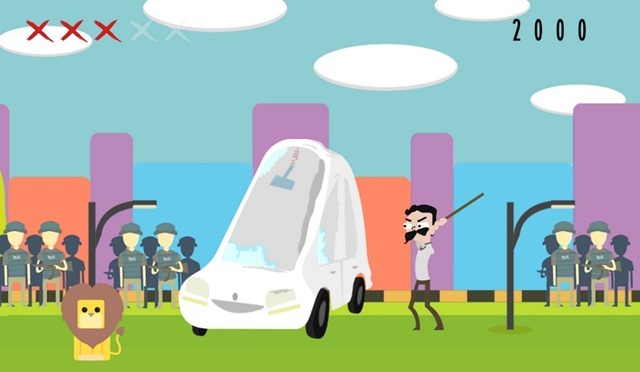 The notorious Gullu Butt has finally made it to the play store in an Android Game.

Game is developed by a firm called WeirdScience, however we don’t know much about it yet.

The gameplay is primarily simple and somewhat amateurish but considering the fame of Gullu Butt and his performance in Model Town Lahore recently, the title may ignite users to play this relatively easy game.

Users are asked to break cars by swiping the stick and afterwards they have to collect glass pieces torn off by none other than Gullu himself.

Policemen in the background and apparently a lion shown on the screen shows the situational characters associated with Gullu Butt.

Not to mention, Gullu Butt game comes with few bugs, such as there’s no exit button available.

Since Gullu Butt game is dramatized version of a mental situation, it can be assumed that developer mindfully and deliberately didn’t add the exit button because Gullu Butt is destined to not to escape from the scene.

People are already convinced with the game, such as Rizwan Saleem writes: