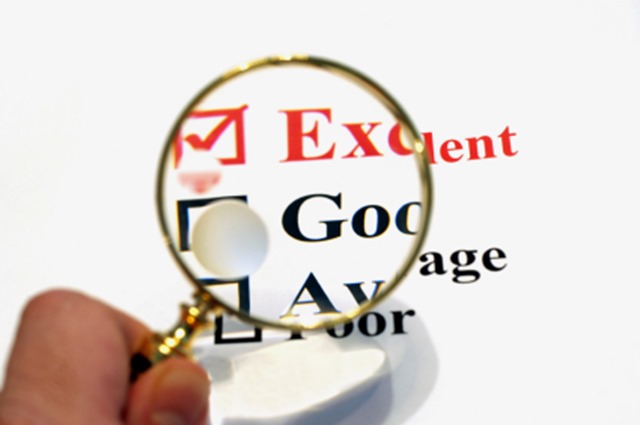 Ministry of IT and Telecom has published its one-year performance report where it has pointed out the contributions it made during the 2013-14 in ICT field.

Not to mention, auction of 3G licenses is credited at top of the yearly review with details on how optimized the auction remained and how greatly the MoIT reaped the revenues for the government.

Review said that the auction money of US$1.12 billion that Government has received is fairly above the budgeted targets set in previous years. However, the review didn’t mention the fact that previous targets were set without auctioning 4G licenses, and that the increment which government received was due to auction of one 4G license.

Report further mentions that MoIT was able to issue new LDI license to CMPak, which was on hold for several years due to government’s obligations towards Etisalat.

Report said that US 500,000 dollars were issued by World Bank as a grant for Institutional Development Fund that is being used to review the long-expired telecom policies of Pakistan.

Report said that an international consultant for advising and assisting MoIT in finalizing the integrated Telecom Sector policy framework has been hired. However, no deadline for the completion of revision of policies is communicated in the report.

Report said that Ministry formed National Information Technology Board (NITB) by merging Pakistan Computer Bureau (PCB) and the Electronic Government Directorate (EGD) as both of these institutes had failed to deliver over 13 projects over the years. Report claims that establishment of NITB will help fasten the deployment of projects such as e-Government.

MoIT explains in the report that USF has been reorganized with special focus on following three things:

Report said that 500 telecenters will be established as a pilot during the first phase. These telecenters (across Pakistan) will have SIM verification solutions, registration of Birth, Death, Marriage, Divorce and other relevant services, broadband internet access to general public and other services for the provision of ICT to masses.

Report revealed that USF is deploying optical fiber nodes at each underserved Tehsil Headquarter and all major en-route towns with population 15,000 and above. USF Tehsil OFC Program will be followed by USF
Union Council OFC Program which aims at targeting all un-served Union Councils in the country.

Report said that World Bank has expressed its desire to invest up-to US$ 45 million for setting up of IT parts in various cities of Pakistan, however letter of intent is still awaited. Once through, IT parts will be setup for small, medium and large sized software houses in multiple cities of Pakistan.

Report confessed that Cybercrime bill is still pending but said that draft for Prevention of Electronic Crime Bill. Report says that government will make its efforts to get the draft passed from the lower and upper houses to legislate the cyber bill, hopefully with-in this year.

Report also hints that established of eCommerce Gateway – which was earlier planned in 2009 – is in process. Again no deadline for the completion of project was communicated.

You can download the complete yearly review by clicking this link.