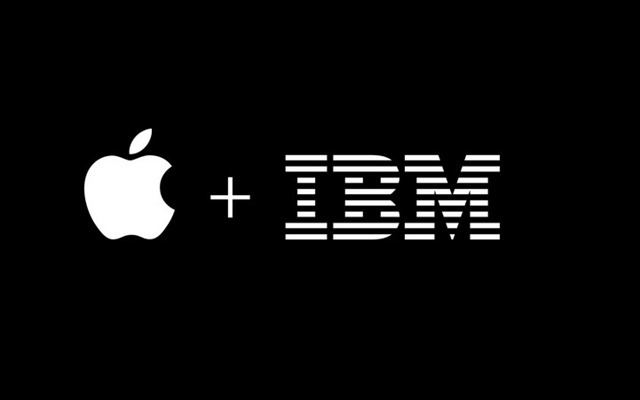 If you’re a tech nut, you’ve probably seen Apple’s famous 1984 advert. In sharp contrast to that scathing attack at IBM, Apple has announced a new “landmark” deal to announce its partnership with the Big Blue.

Times sure have changed since then. IBM no longer produces hardware while Apple has got a newer spirit and overall feel. Its CEO is a former IBM employee.

The partnership will see out Apple and IBM to built over 100 apps for various fields. It will also provide Apple with an opportunity to sell its iOS devices to more enterprise customers. While most Fortune 500 companies use Apple hardware, there is obviously some competition to be seen.

IBM will assist Apple with the security, management and analytics. It will handle sales of devices, which will come built-in with this tailored software. Unlike Apple, IBM is an enterprise company at heart and brings the expertise in a field which is an unfamiliar territory for Apple.

By bringing together the analytics and enterprise-scale computing of IBM with the elegant user experience of iPhone and iPad, this partnership will deliver a new level of value for businesses.

There is even a new website made to commemorate the event. You should probably expect these custom-made iOS devices to come with the next release of iOS.

As of now, about one-third of all iPad sales are through enterprises. In the coming years, the sales will be higher and the competition will grow as the tablet market will take strides to overtake PC in terms of market share.

Apple without Steve Jobs has learnt to team up with former archrivals, making it clear that absolutely nothing comes in the way of success.