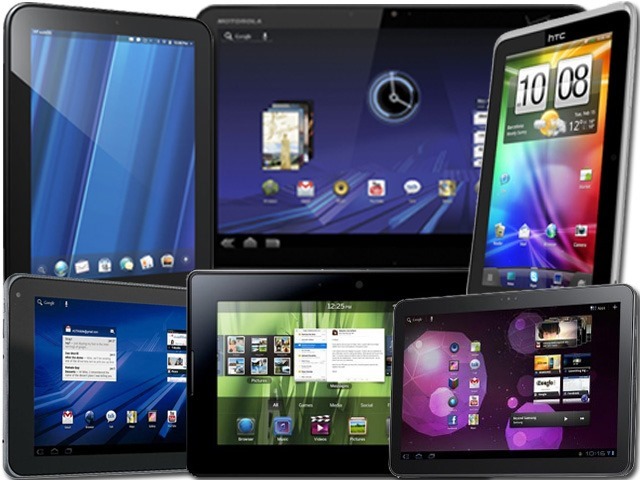 It’s no secret now that the PC market is on its worst decline in decades. What’s more now is that we’ve reached a point where tablet sales will level with the number of PCs sold worldwide.

According to Gartner, the number of tablets sold next will cross 300 million units for the first time, and will just overtake the PC industry by 4 million. The difference between the two is still 52 million units.

The big thing to notice here is that the PC market, which includes both traditional desktops, ultrabooks and other premium devices, itself will grow. Microsoft’s bold move to end the support of Windows XP altogether this year is probably a major reason for this trend but it won’t change the fate of the industry.

The tablet industry as a whole will see a bit of a decline in sales this year, but will be back up again in 2015.

The combined sales for the entire industry (including mobile phones, PCs, tablets, other ultra-mobiles) will reach to 2.6 billion units in 2015.

And out of those 2.6 billion devices, more than half will be Android phones with shipments rising by 30 percent. Windows stands at 373 million while iOS and Mac will cross 300 million in sales.

According to the firm, the market share of Windows Phone will increase to 10 percent by 2018. We’re yet to see how that plays out but we’ve seen such predictions before.