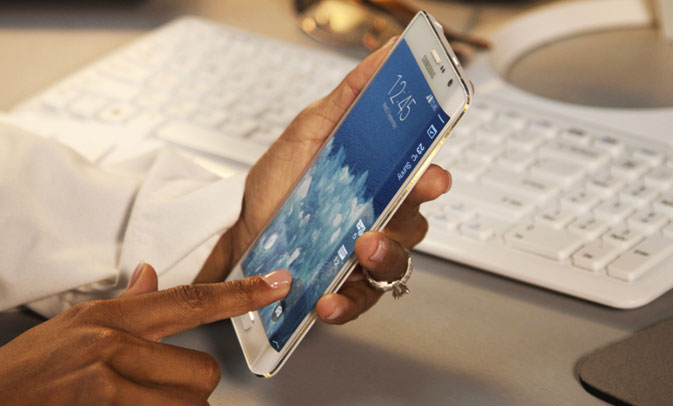 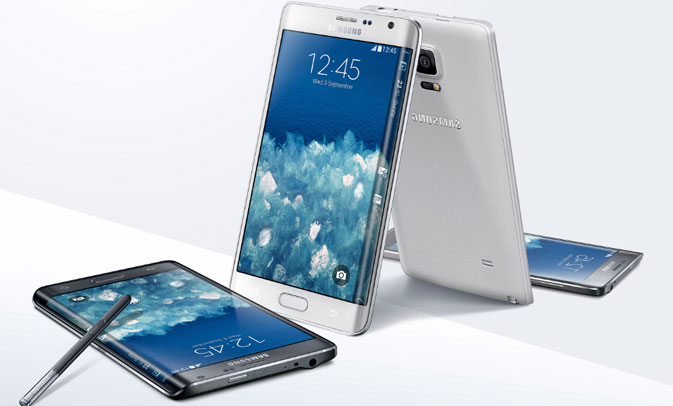 Samsung has added another phablet to Note family at IFA 2014 this year, other than the highly anticipated Note 4.

As the name suggests Galaxy Note Edge has an extended screen which goes around the edge of the phone.

This curved screen technology isn’t new and Samsung already demonstrated it earlier but this time it is market ready. The Edge screen can be used for multi-tasking or it can display options, shortcuts and many other functions.

Other than the curved screen, Note Edge features a similar design to Note 4. The basic layout remains unchanged, but this device lacks the metal frame. However the faux leather back and stylus are the same.

Note Edge is packed with slightly smaller Super AMOLED 5.6 inches screen with QHD resolution. The 160 pixels on the curved edge are extra and it makes the screen resolution grow to 1600×2560.

On the inside, Note Edge is almost the same as Galaxy Note 4 featuring a quad-core 2.7GHz Snapdragon 805 processor, Adreno 420 GPU, 3GB of RAM and 32GB internal storage with an option to expand it via microSD card.

This phablet also has an Edge over Note 4 when it comes to storage as it will also get a 64GB version. 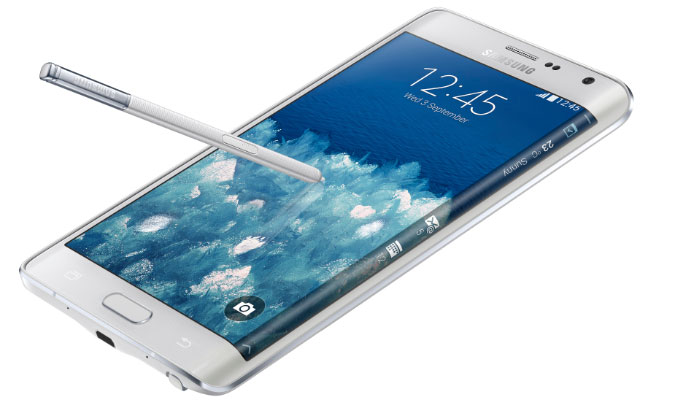 It is unclear that a Exynos version of Note Edge will be launched or not, but currently Samsung has only listed the Snapdragon version on its website. Which means that this phone might not come to Pakistan’s market.

Note Edge is powered by a 3000mAh removable battery (a little less than Note 4), which supports Adaptive fast charging and Quick charge 2.0.

Note Edge runs on Android KitKat 4.4.4 along with Samsung’s proprietary TouchWiz on top of it. The interface has added support for the curved edge, when the phone is locked the curved side can display time and notifications without waking up the main screen. When the screen is turned on, you can use the curved space to manage shortcuts and multi-tasking. The edge screen also hosts the camera buttons while shooting images or video.

This device will be launched at the end of year in select markets, the pricing details haven’t been revealed yet. We’ll update the availability status of this device once we get confirmation from Samsung Pakistan, so keep checking back.

Here are specs of Note Edge for your review: