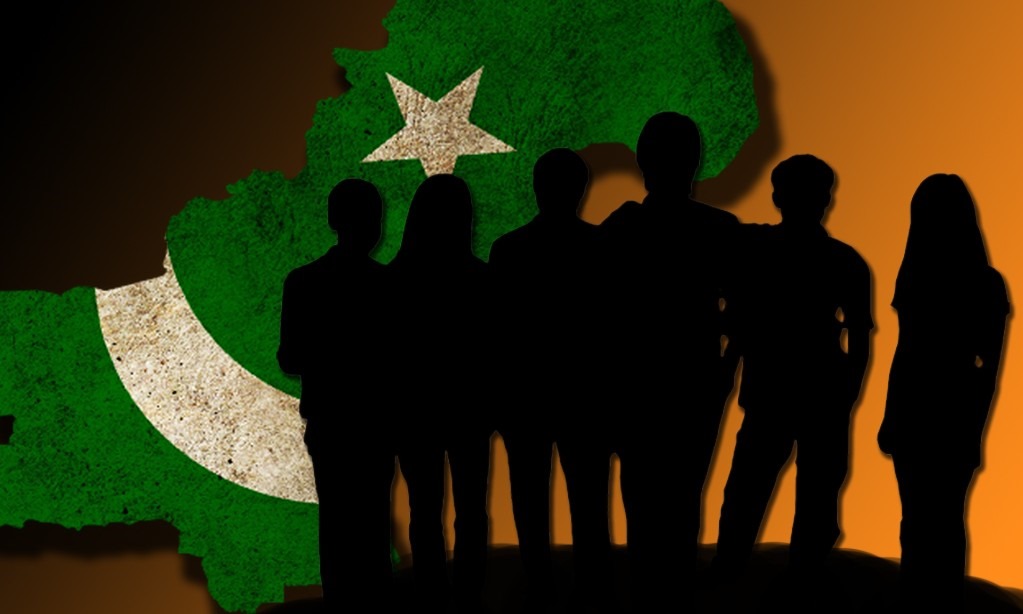 Entrepreneurial trends in Pakistan during past couple of years remained encouraging — thanks to local incubators, accelerators, co-working facilities, competitions and local associations  — however there is a clear lack of government backing for the country’s entrepreneurship ecosystem, preventing it to get to the next level, said a report published by Invest2Innovate and commissioned by the Consultative Group to Assist the Poor (CGAP), an office of the World Bank.

Report claims that despite high activity from increased number of players and stakeholders during recent past, a notable disconnect between government and entrepreneurship ecosystem is hurdling formalized investments and specialized human resource for the sector.

Report, that was prepared with the help of a survey in which Invest2Innovate received 119 responses, said that there is a need for the government to address longstanding regulatory issues, as well as those related to infrastructure like electricity, gas, and security.

Report believes that government and federal agencies and institutions can play a significant role in diluting risk for investors, investing in nascent companies, and reducing barriers in access to finance.

Report said that perception issues related to Pakistan have plagued and deterred foreign investors, as a result indigenous networks and communities, led by local entrepreneurs and industry leaders are surfacing in good number, which is promising but these larger issues must be addressed to see large-scale and grassroots-level impact for a long-lasting change.

Report also details about the organizations and institutions that entrepreneur may need during their life cycle.

Complete report can be downloaded from this URL: http://invest2innovate.com/peer2014.html