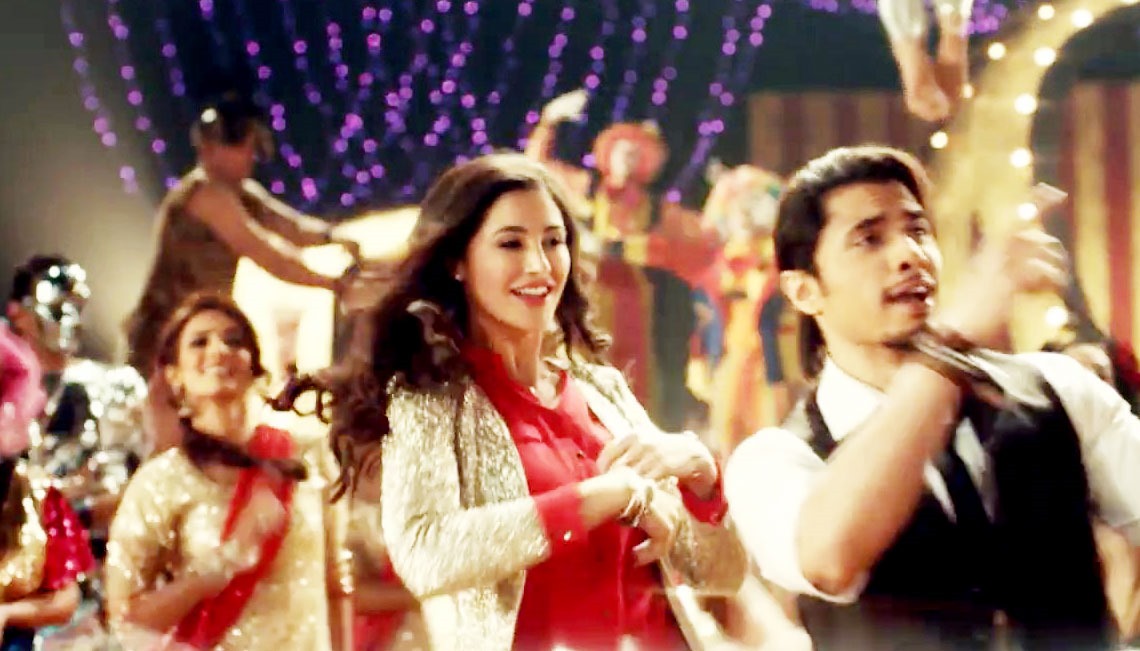 The highly anticipated third generation ofa Mobile telecommunications technology, 3G for short, was perceived to be the next big thing and it was largely expected that this new technology will modernize and upgrade the trend and usage patterns of high speed internet in Pakistan.

While it is too early to issue a definitive verdict at this point in time, but early impressions and consumer response to 3G isn’t very convincing.

Inside reports from sources within Pakistani telecommunication companies suggest that the number of consumers who have subscribed for the 3G facility is not very impressive. While we don’t have any figure with us to share with you, but industry itself believes that consumers’ response to 3G can never be termed overwhelming.

Considering the tariffs, demand and the hype, such low adoption rate of 3G in Pakistan is very surprising.

While there are other elements involved, speculators believe that the biggest reason for an unimpressive 3G uptake is the Telco’s “mishandled advertising”. Telecommunication companies have spent humongous amounts yet the outcome was not as amazing as they might have urged.

Every 3 out of 5 mobile users are aware of 3G/4G, and this awareness was largely created by TV advertisements, followed by word of mouth and ATL marketing- Newspapers & Billboards etc.

Nearly all telecommunication operators spent hundreds of thousands of rupees on advertising yet 3G didn’t gain the anticipated acknowledgment amongst the multitudes. The main reason behind this advertisement failure is the misdirected focus. Telecommunication companies operating in Pakistan focused upon building the brand not the product, with many consumers left uneducated with regards to the actual benefits of 3G as opposed to the perceived ones.

Every 3G campaign talked about how outstanding the brand that offered this facility was while totally missing the benefits of the service and how it makes life easier. The audience needed to be educated about the offering. The majority of people define 3G and 4G to be mobile internet only, whereas just 1 out of 10 people delineate it to be ”Faster & Easier – Downloading, Browsing & Video calls”. Large no of mobile internet users are unaware of how to connect and subscribe to 3G packages.

On the other hand countries like Australia, India and Malaysia introduced 3G into their previously saturated telecom markets with a very different marketing approach, to create a unique selling proposition.

Case in point, Indian telecom brand – Idea cellular approached their eventual goal with a simple, to-the-point product-first marketing regime. It is safe to assume now that the brand’s advertising spend paid off. The ads were made keeping the product in mind, conveying the actual use, need and benefits associated with the product. Their campaign “No Ullo Banaowing” not only created awareness about the existence of the product but also communicated the benefit of using 3G – “ What an Idea Sir jee…”

They advertised the technology wisely and efficiently keeping its basic benefits in mind, or like marketing intellects say, ‘building the product before building the brand’, and something Pakistani telecom companies missed.

Pakistani telecom giants spent millions on building their own brand with clever advertising tactics like Zong’s ‘Super 3G’ – China mobile’s sad attempt to brand their 10 MBps 3G technology. On the other hand there is Mobilink, with its never-ending celebrity endorsements – from Ali Zafar to Shaan to the Prodigal Pakistani daughter Nargis Fakhri. But why? Why spend on developing the brand when it is already strong enough in the market – why not work towards a stronger product.

From amongst the telecom operators, Zong has performed the best when it comes to connectivity issues and where customer satisfaction is concerned. This is an indicator of their better communication and service proposition.

While we know that telecom companies must have huge plans in their pockets for future campaigns, we just hope that 3G uptake will only get better during coming months.

Check below the infographic with marketing spend of Telecom companies for 3G specific campaigns: