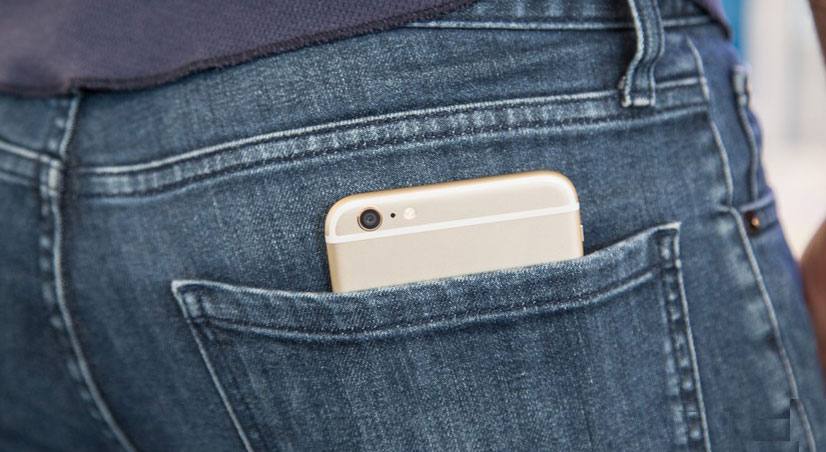 It has not been a good week for Apple. Instead of positive media coverage and people talking about the new iPhone 6 and iPhone 6 Plus, the focus has been on ‘Bendgate’ and other mishaps like a botched iOS 8 update in the wake of the launch of the new devices.

It all started when Unbox Therapy decided to do a video based on some reports that the iPhone 6 Plus was bending in the pockets of owners, and found that it was indeed the case. Two more videos followed which showed that the screens were prone to being shattered if you tried to straighten out the bend and the chief competition: Samsung’s Galaxy Note 3, HTC One M8, Nokia 1020 and others fared much better in the ‘bend test’.

The response from smartphone manufacturers, other companies and the internet in general has been hilarious. Piggybacking on a viral trend, everyone has tried to get in on the action at Apple’s expense.

Overall, all of the negative coverage just goes to show that Apple is no longer the infallible company it once was. Here are a few of the best responses to ‘Bendgate’. 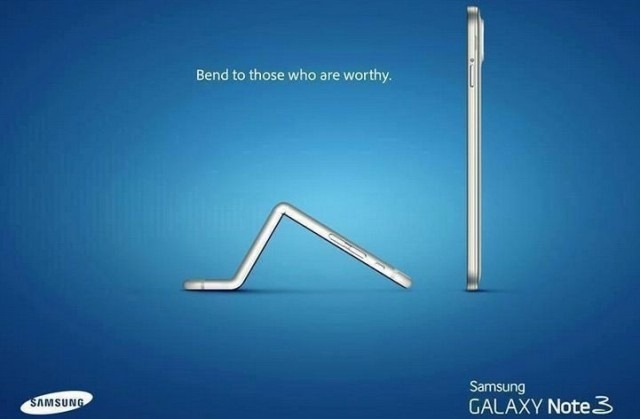 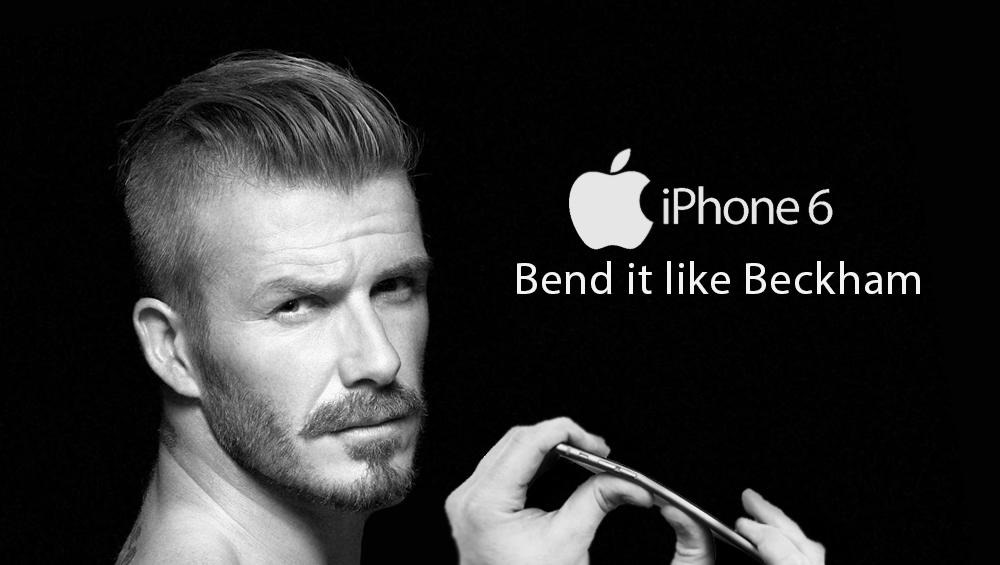 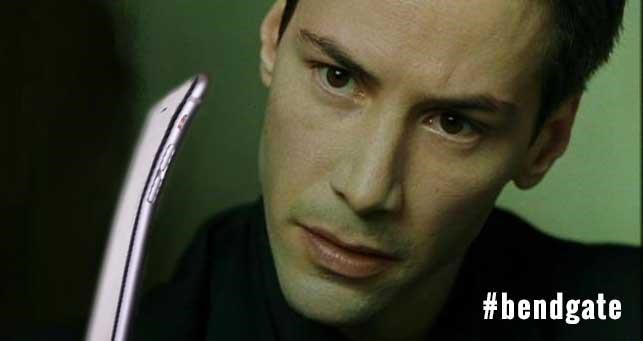 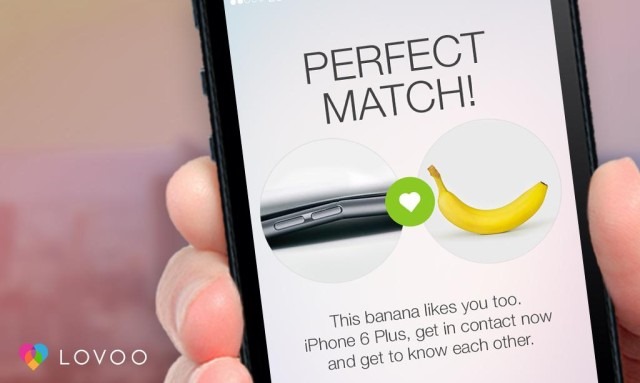 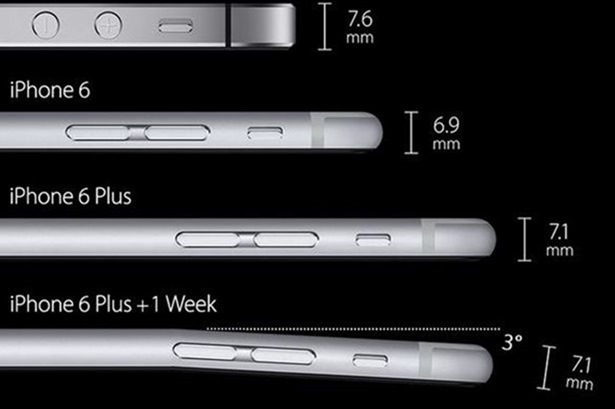 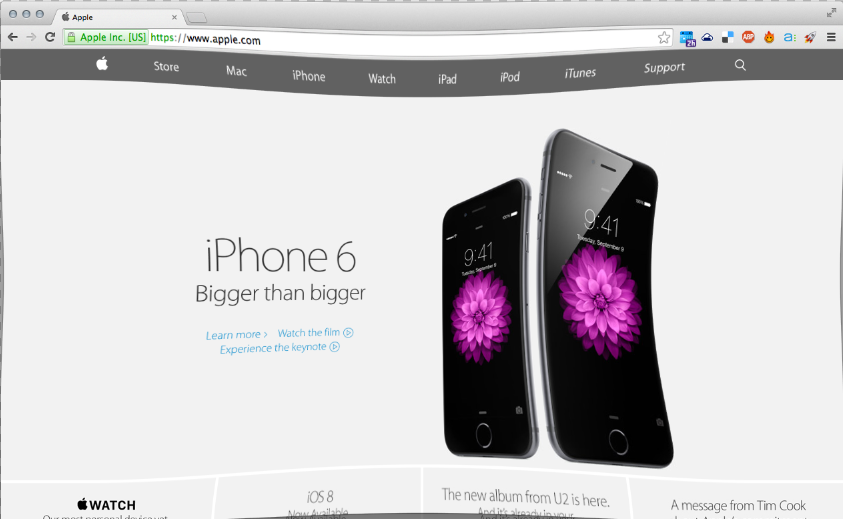 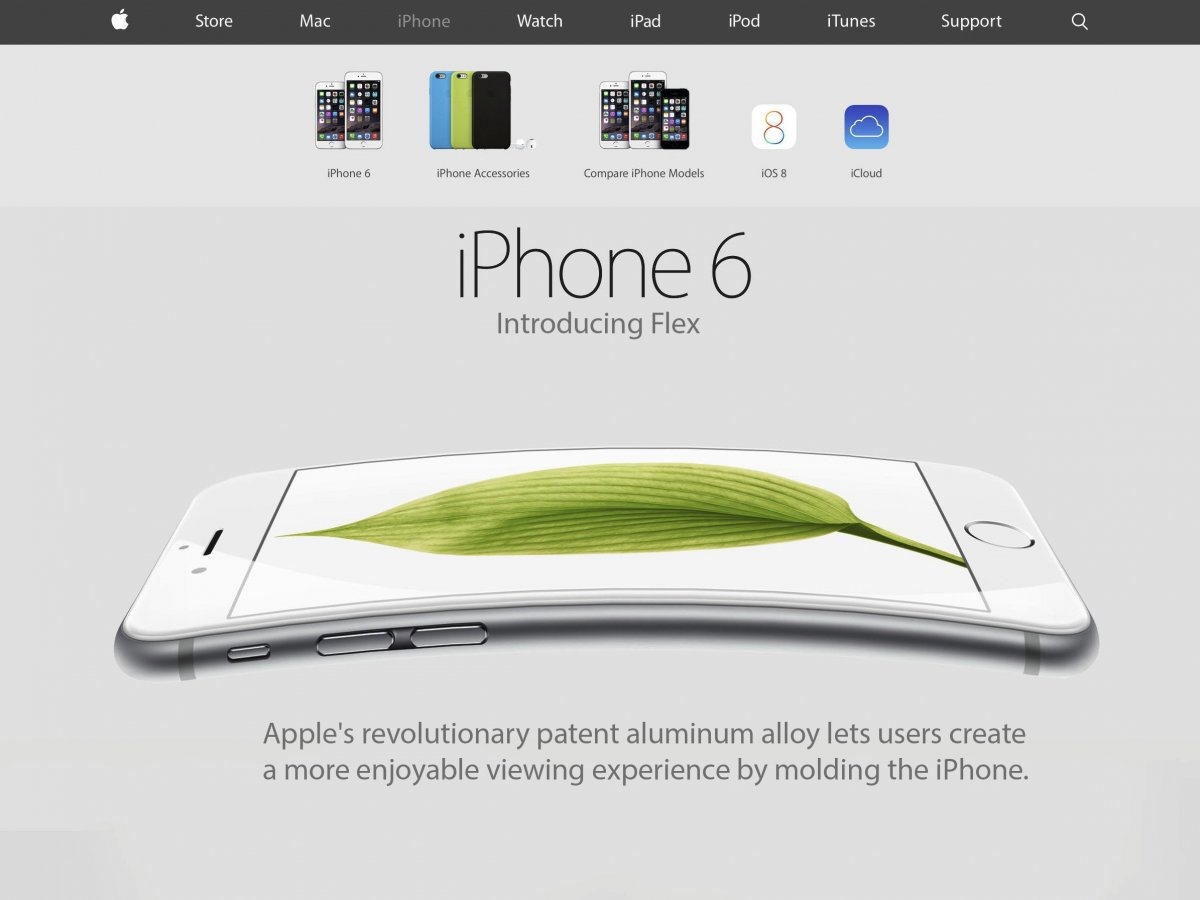 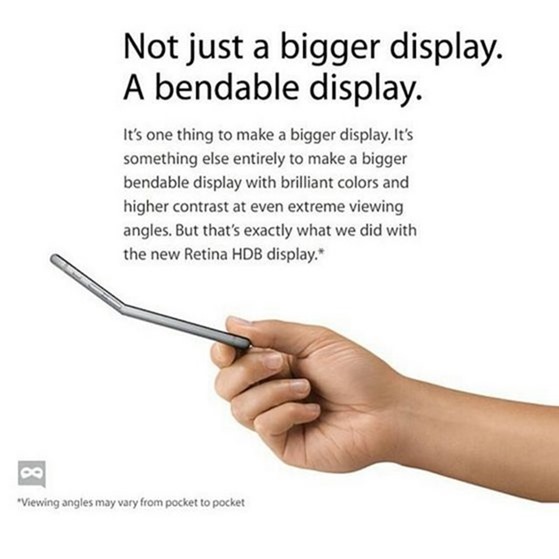 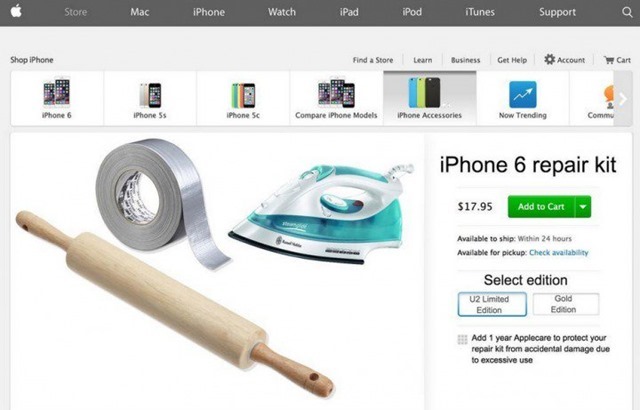 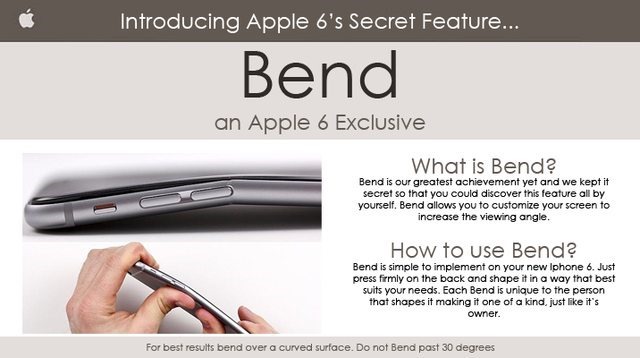 Earlier this morning, Apple broke its silence over the controversy. An Apple spokeswoman said,

“With normal use, a bend in iPhone is extremely rare and through our first six days of sale, a total of nine customers have contacted Apple with a bent iPhone 6 Plus”.

Considering the company sold more than 10 million devices over the weekend, the manufacturing defects seem to be isolated incidents rather than commonplace occurrences. Nevertheless, Apple invited media personnel to tour their testing facility, presumably to placate the relentless bad press.