Warid Telecom yesterday announced a contribution of Rs. 5 million for IDPs and flood victims through Army Relief Fund. The employees of Warid also donated their individual salaries for the cause. Ms. Sadaf Zarrar, Head of Marketing atWarid Telecom, handed over the cheque to Director ISPR, Brigadier Anwaar Ahmed at a ceremony held this Thursday at Fortress Stadium, Lahore.

Abu Dhabi Group, which solely owns Warid Telecom, is one of the largest business groups in the Middle East and the single largest foreign investor in Pakistan. Being one of the major contributors towards the Pakistani economy, the Group understands its position and is well committed to keep the economic progress on the right path.

As part of its emergency response program, there are a number of corporate social efforts that Warid Telecom and other group companies are making to contribute towards the well-being of the society.

Be it the support to eliminate extremism or the worst flood to hit Pakistan in 2011 or even the earthquake that shook the foundations; the group companies, along with its employees, have always greatly contributed for the restoration of stability.

The Abu Dhabi Group last year announced to invest $45 billion in Pakistan which is the largest single foreign investment in Pakistan. These projects include the construction of the tallest building of the world in Karachi. Moreover, the project encompasses sports, education, medical, media and international cities as well as construction of miniatures of the Seven Wonders of the World.

These projects will employ more than 2.5 million people and will boost more than 55 industries in Pakistan. 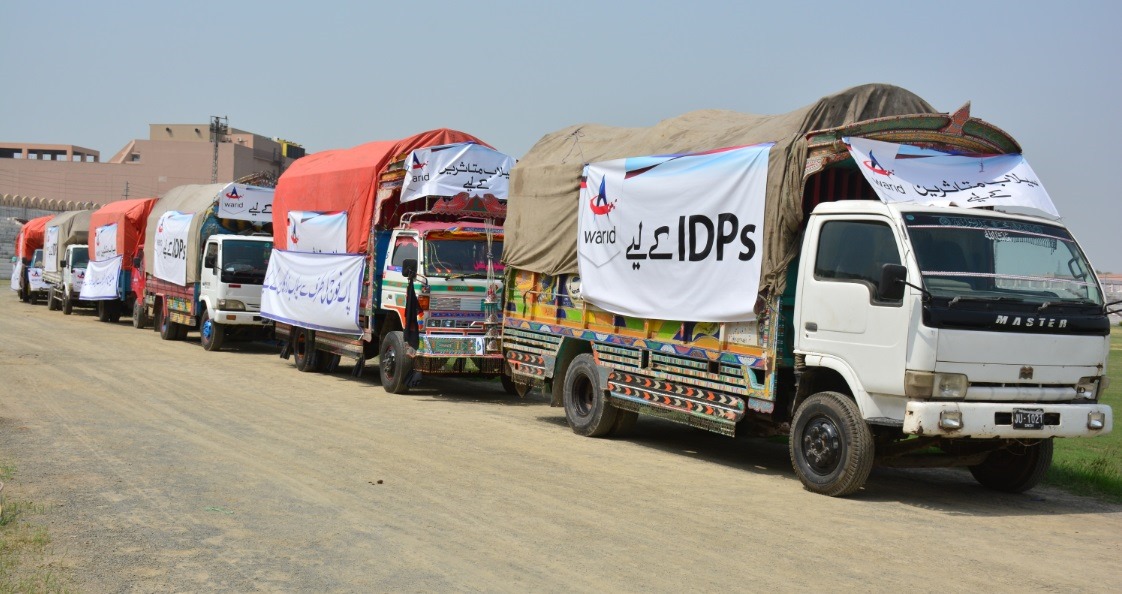 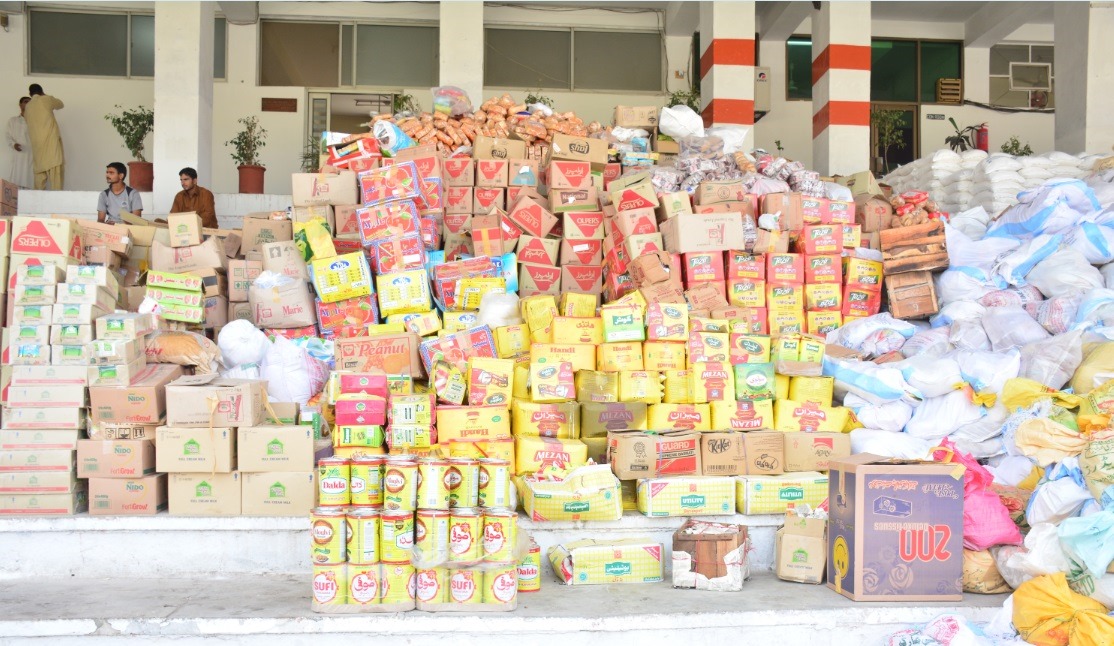 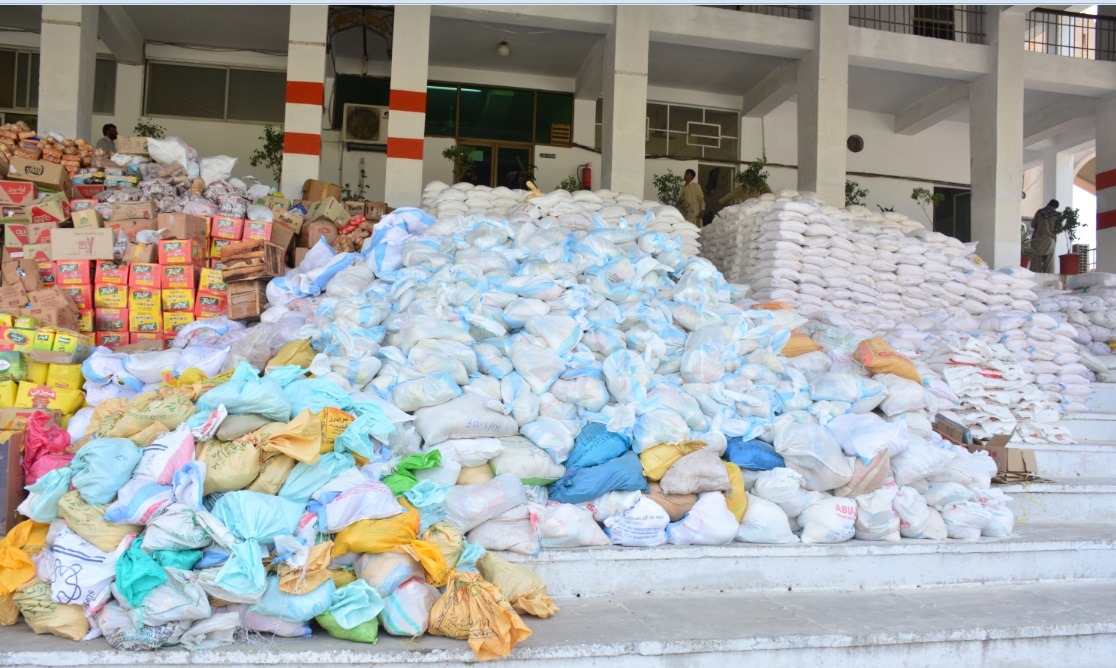