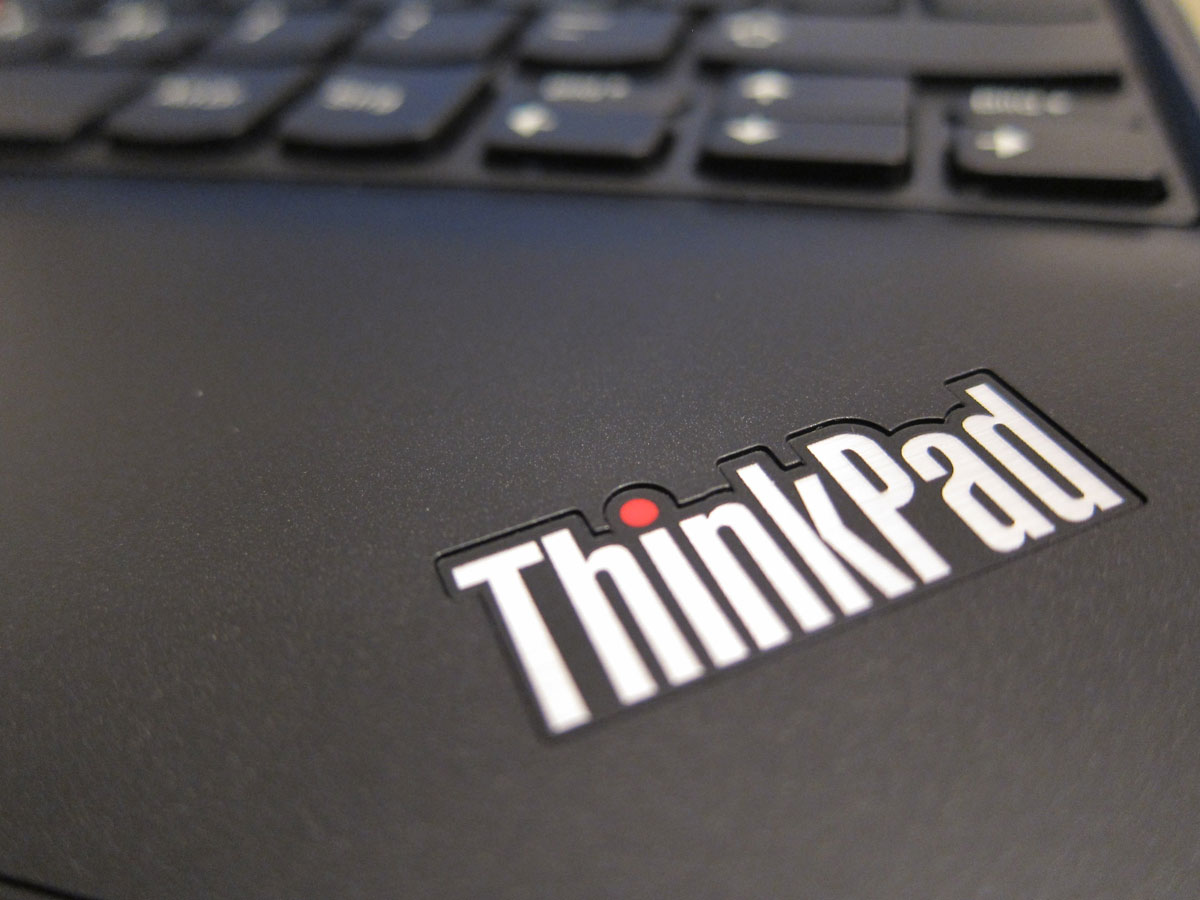 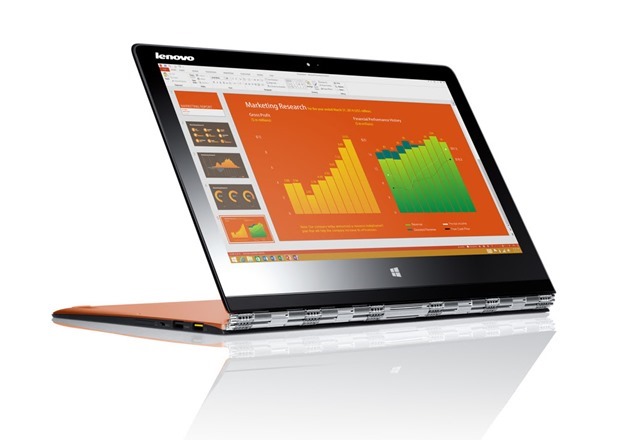 Lenovo, the world’s largest PC-maker just announced the update to its most radical and famous PC with the new Yoga 3 Pro. The laptop comes with a 13″ display and a design which can be used in multiple modes.

The display sports QHD+ resolution of 3200 x 1800 pixels, which is quite good for a display this size. The unconventional hinge is another attraction which allows you to use the Yoga 3 Pro in laptop, tablet, stand and tent modes. The design is made of steel and aluminium and as a result the machine is 15 percent lighter than before.

Under the hood, you get a ULV Intel Core M-70 “Broadway” processor which improves aesthetics and boosts battery life (which is quoted at 9 hours). You also get up to 8 GB RAM and 512 GB worth flash storage. Connectivity options include Wi-Fi 802.11ac and USB 3.0. There’s also a new feature called “Harmony” which optimizes the display automatically for usage under vary conditions.

The Yoga 3 Pro will be available in 3 colours and will start at $1,349. Not that much for the flagship system of the world’s largest PC maker. 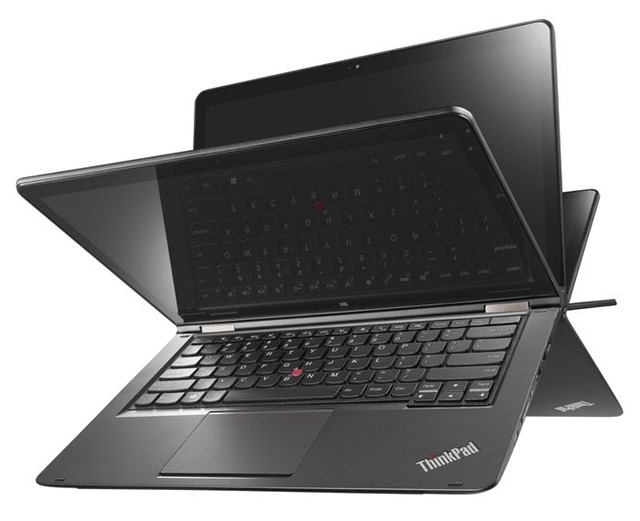 Lenovo also announced a new ThinkPad Yoga 14. That laptop comes with a 12.5″ display with Full HD resolution. Here you get 1 TB worth storage, 8 GB RAM and Nvidia GeForce 840 graphics. You also get the cool self-flattening keyboard that you get in some other Lenovo models. Battery life is quoted at 8 hours.