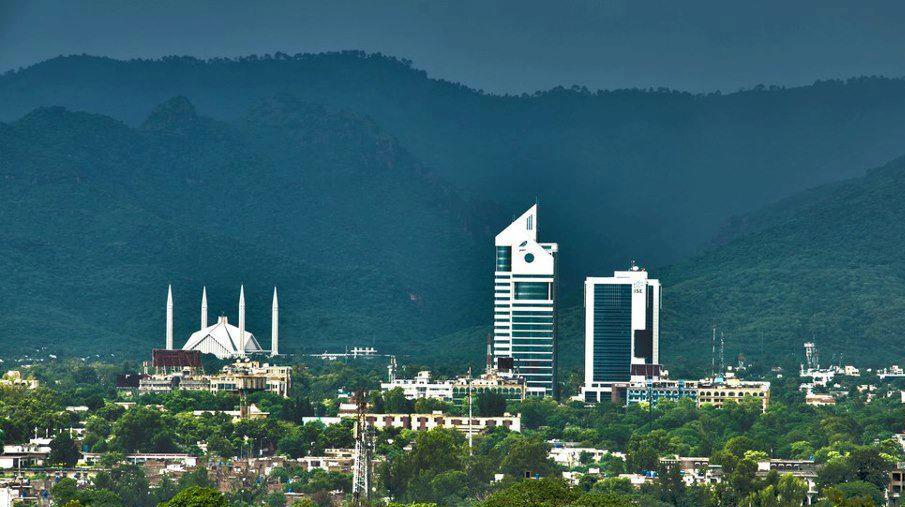 Telco Services in Pakistan have finally being upgraded to Next Generation. Apart from Warid, which is busy with its ongoing testing of LTE services, remaining operators are offering their upgraded services in Metropolitan cities and are likely to extend their services to remaining parts of the country in coming months.

AJK isn’t included in the package as of yet, but we know that PTA is in process of discussing the licensing matters with AJK government.

Even though the Telco services are being upgraded but decision for acquiring next-gen licenses and network up-gradation were made in foreign countries, however, the brains of this country will be used as tools for the labor required for the Networks deployment and later on for O&M. In middle of this, widely ignored factors for 3G/4G technologies are R&D, designing, development, testing, in short grooming of local market is kept limited in its true spirit.

Regarding the job market, it was bluntly claimed by the Senior Government officials that after 3G-4G services, higher six figure job openings will be available in the telco industry. Now when 3G services have already been launched, sadly the job openings offered are hardly in four figures. The Steps like MVNO licensing, which may actually offer business and job opportunities, are deliberately ignored. Quality of service is another noted reservation all around which is to be ensured by regulatory authority as it will surely impact the business.

Leading Vendors of the Telco World are operating in Pakistan and none of them have got the real R&D facility in the country to groom and have bottom up effect on the local telco industry. More or less this country is used like a warehouse to hold stock of telco goods, replace or roll out the equipment and have some as spare for O&M activities.

This billion dollar industry must serve its purpose to flourish our generations by establishing all necessary facilities starting from Research to the very delivery of the product. Each Vendor must be bound to hook with the local Universities for research purposes, covering all the steps till the product is not delivered to the end user. These steps offer engineers alongside business professionals to be groomed maturely. It must be made mandatory for the higher officials of telco world to conduct lectures, seminars along with workshops to burnish and furnish our generations to meet the challenges of the telco world.

The mentioned reservations are with the intent of constructive criticism with possible proposed solutions and that they must be taken optimistically. The people in power chambers must look in these matters and they should pass a legislation bounding vendors & operators to groom our local industry and discourage the use of services in working & resting hours unless it isn’t imperative.

Considering the predicament for the operators with on-going power crisis, government must also consider subsidy for service providers to help them reduce their OPEX by offering special tariffs for commercial power in use of their facilities & fuel (for backup generators) to keep the industry on the progressive track.

Let’s not make Pakistan only a user of next-generation Mobile technologies. Let’s prepare it to develop and deliver the technology as well.

Writer is currently a field operations manager at an infrastructure vendor operating in Pakistan.