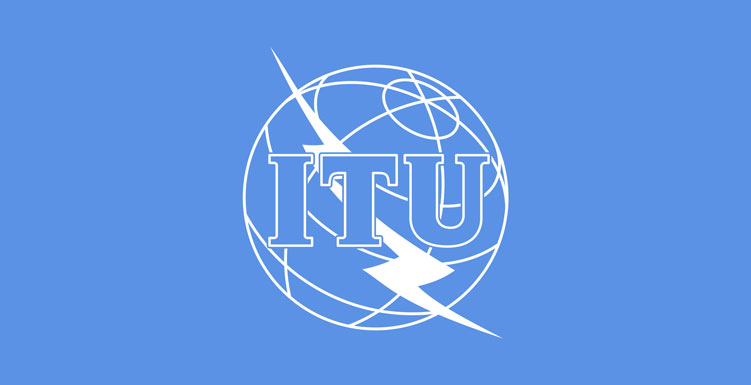 International Telecommunication Union is a specialized agency of the United Nations that deals with issues concerning information and communication technologies. These issues include but are not limited to improving communication services and allocation of radio frequencies and satellite orbits. The ITU also strives to improve the access of ICT to underserved communities across the world.

The ITU recently held the 19th ITU Plenipotentiary Conference which decided 12 members of the Radio Regulations Board (RRB) and 48 members of the ITU Council through an election. In the Asia and Australasia region, 13 seats were available for 18 candidates in which Pakistan secured its position with a total of 101 out of 167 votes.

Pakistan first became part of the ITU Council in 2002. PTA then managed to retain membership in 2006 but lost it in 2010 when Mian Javaid was nominated as candidate. State Minister Anusha Rehman Khan represented Pakistan at this year’s Conference. Adviser Foreign Affairs, Sartaj Aziz, also played an important role in the initial conference meetings where he lobbied for Pakistan’s membership in the ITU Council.

The ITU Council acts as the governing body of the organization in-between conferences which take place every four years. The Council plays a major part in telecommunication policy and strategy development. Being part of the ITU Council will allow Pakistan to have a voice in the future direction of global information and communication technologies.

The countries that will be representing the region alongside Pakistan for the next four years will be China, Korea, Japan, Indonesia, Kuwait, United Arab Emirates, Australia, Bangladesh, Philippines, Saudi Arabia, Thailand, India and Pakistan. Malaysia, Sri Lanka, Lebanon, Iran and Bahrain failed to secure any position.

In other news from the Conference, Houlin Zhao was elected as the next ITU Secretary General. Zhao has held the position for the previous two terms and received a unanimous vote. His term will begin on the 1st of January 2015.