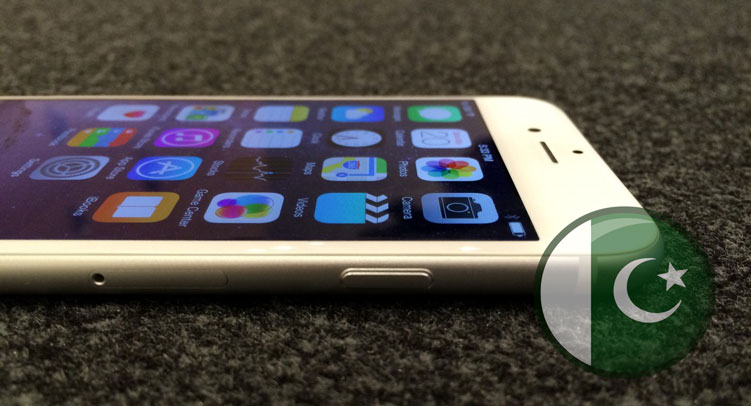 Apple is all set to launch iPhone in Pakistan by year end, we have confirmed with sources. An inaugural ceremony is being planned during late November or by December this year, our sources tell us.

Apple has contracted with all cellular operators for the procurement of iPhones in the country, however, currently no operator has plans to offer iPhones on contracts — i.e. phones with yearly agreements with subsidized rates — but we can confirm that all operators have partnered with Apple to make sure that their networks are officially configured to use iPhones.

With this, various Apple services that require partner networks to work will now be available to iPhone users in Pakistan.

For those who don’t know, iPhones are brought in Pakistan mostly through grey channels, that is, through other markets on individual or semi individual basis. Such import channels only push iPhone lovers to pay thousands of rupees extra to buy Apple’s smartphones in the country.

With this development, iPhone lovers will also be able to buy iPhones with official price tags — and with warranties — right away when they are launched globally.

It is yet to be ascertained that which distribution mechanism Apple has planned for Pakistan, but we can confirm that cellular operators have plans to procure iPhones at the time of the launch. Meaning that, along with other distribution networks, cellular operators will be selling devices to their customers through their sales and service centres.

Expect more details on this development in coming few weeks.