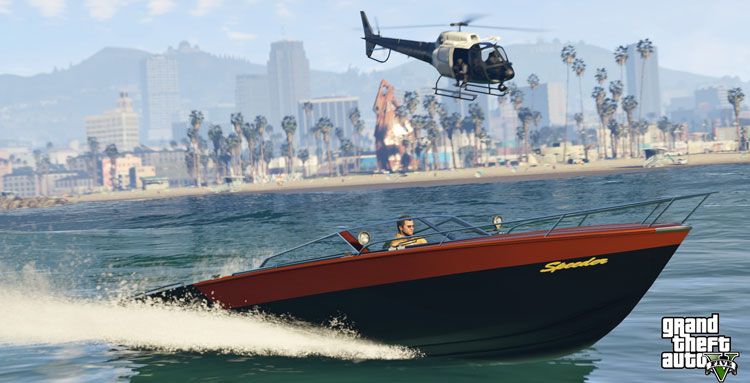 While the GTA V on the PS3 and Xbox 360 are already fine, they’re going to get altogether to a whole new level on the PC and PS4 & Xbox One. While the graphics are enhanced and several new enhancements are there, the new first-person camera mode takes the limelight.

This is a first for the series, making in-vehicle camera finally possible. The game runs on 30 fps at 1080p in the console version, while on the PC up to 4K is supported, though, you’ll need a lot of hardware muscle for that.

The environments are visually more detailed. The streets are busier, animations more abundant and the scenery much realistic and lively. Yet, its not just a juiced up version of the current game.

It’s not any different story-wise, I mean, but the game still had to be built from the ground up for the current-gen platforms. As much as 3,000 new animations are added for weapons alone.

Anyhow, it is time to stop talking and start watching. Check the screenshots for the game below (courtesy of CVG): 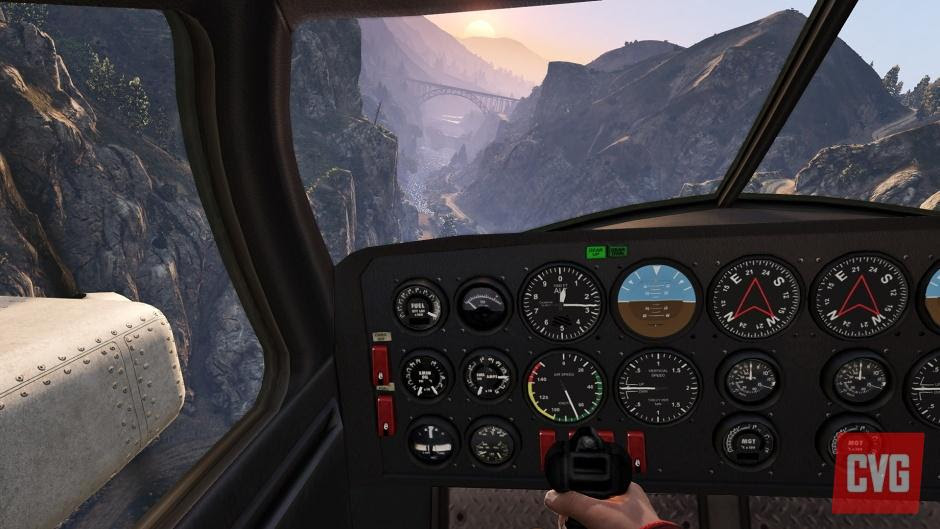 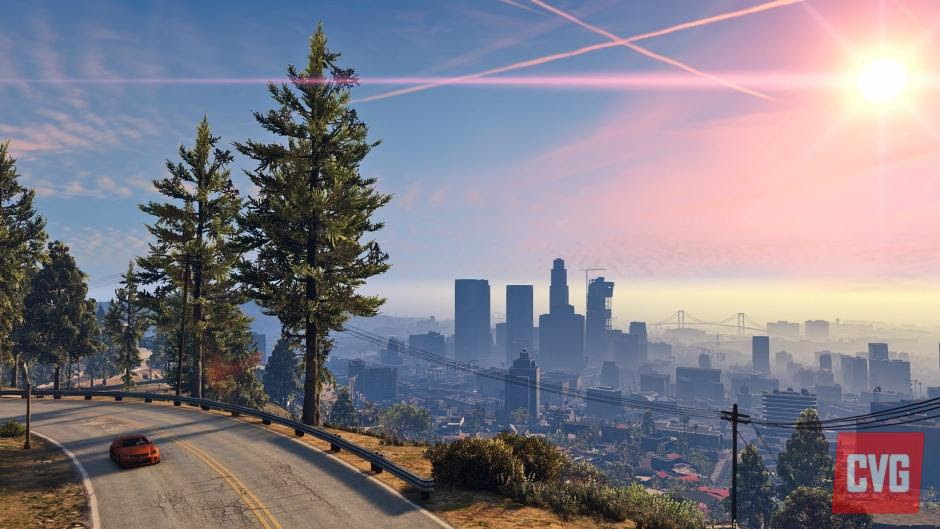 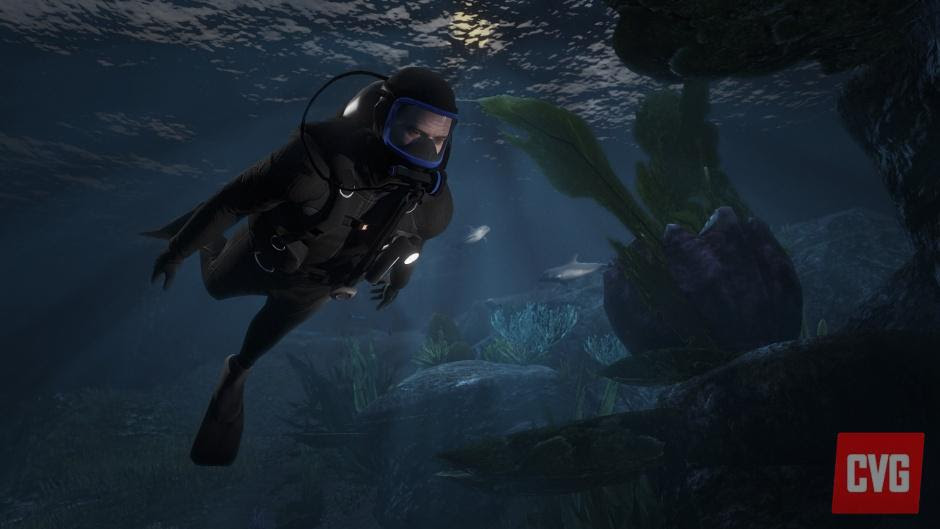 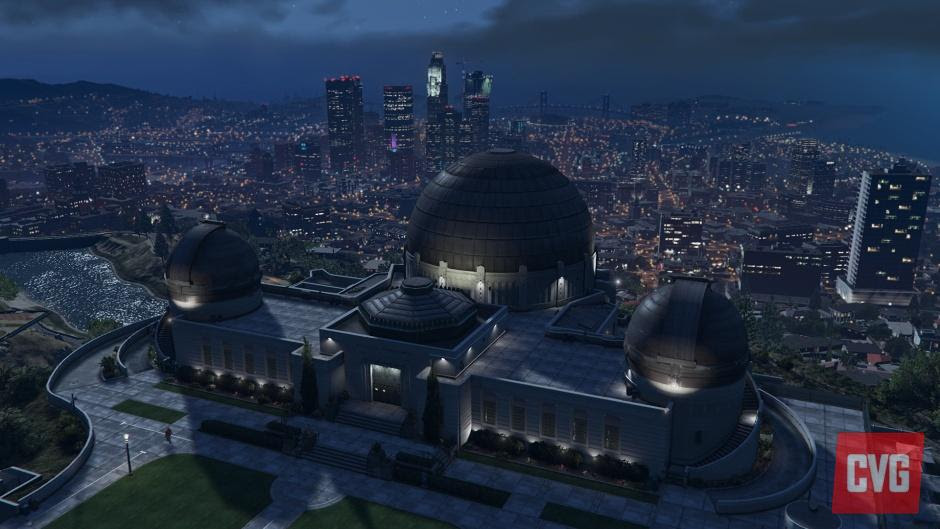 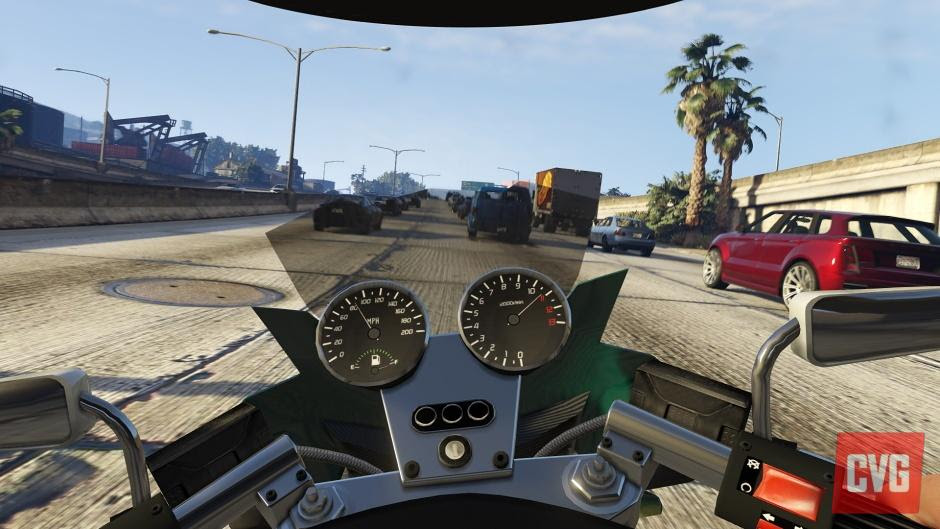 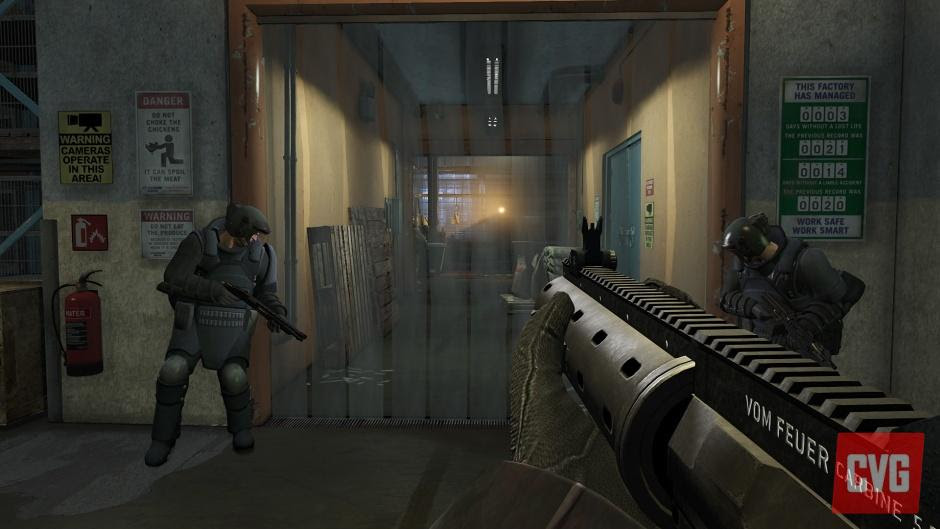 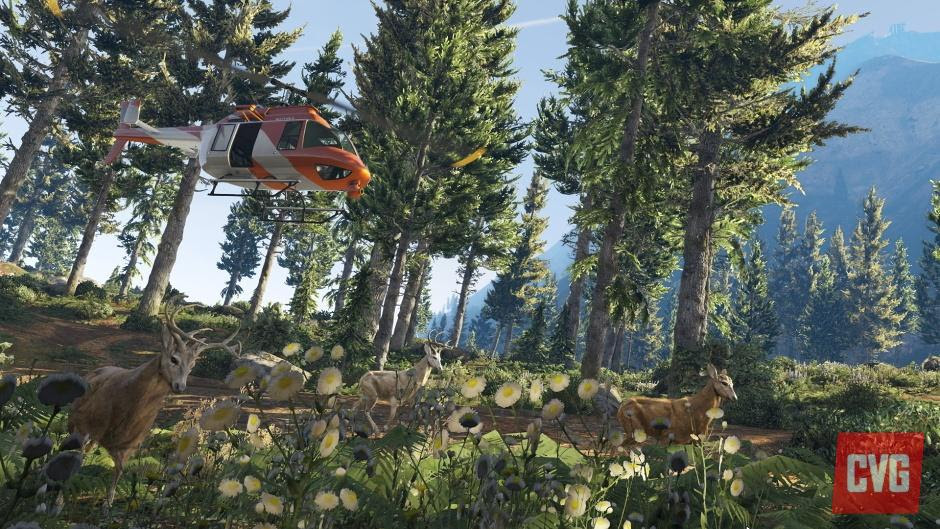 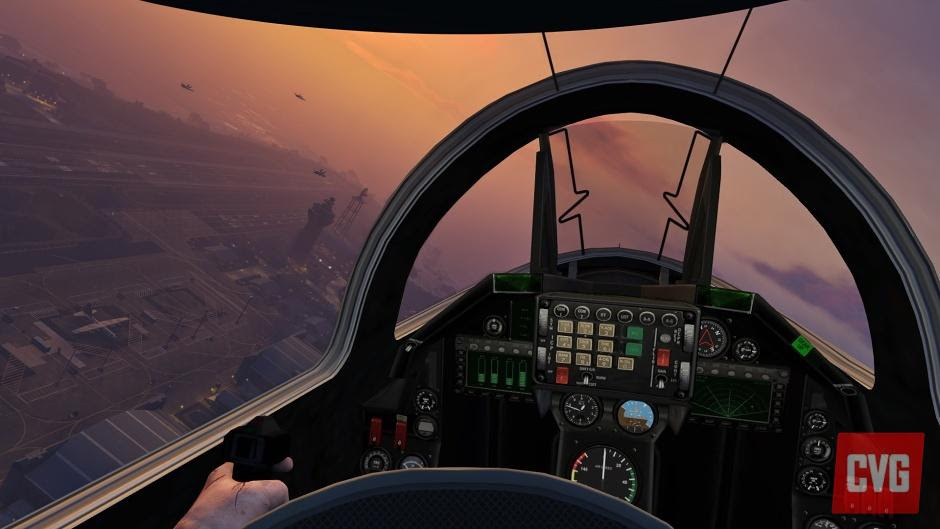 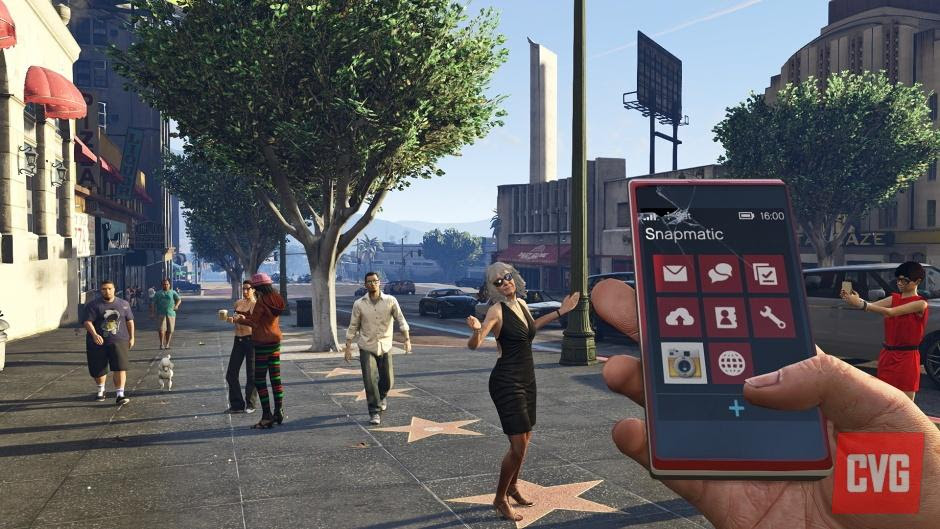 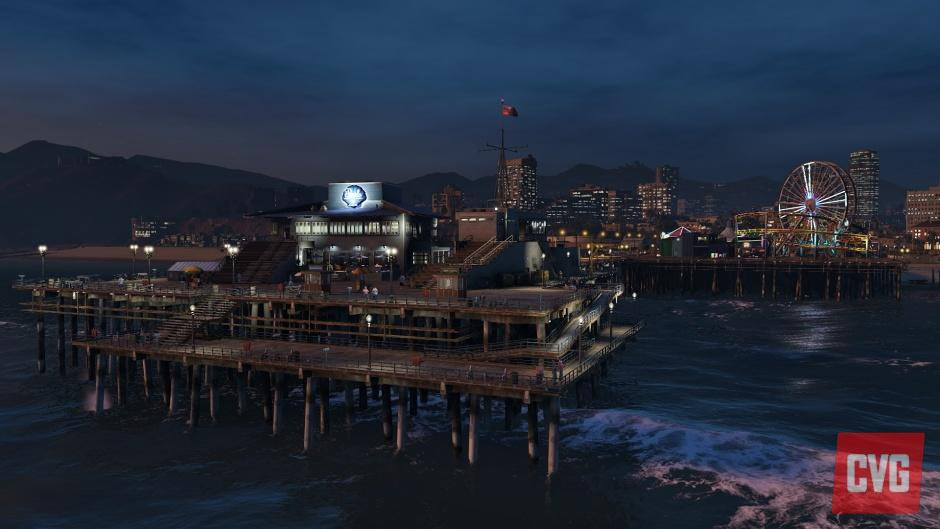