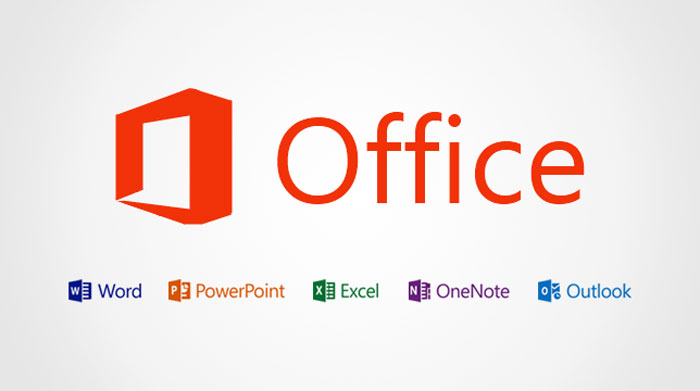 In a surprising move, Microsoft has made its Office suite on iOS free. The suite includes Word, Excel and Powerpoint and starting from today, you will be able to use them for free on your iPhones and iPads. An Office 365 subscription will no longer be needed to edit your documents and store them in the cloud for iOS users.

Today also marks the release of a new app for iOS alongside a preview of the Office suite for tablets for Android users so they don’t feel too left behind. If you are taken aback with this move, you are not the only one. Office has been one of Microsoft’s key money makers for years now but the company is starting to change strategy for the modern age.

Microsoft already offers free Office online apps and extending it to mobile apps is part of the new direction being taken by the company. There are limits to their generosity though. The free Office apps are only available for consumers; businesses still have to pay for them. To edit documents stored on Dropbox or Onedrive, businesses will need to get an Office 365 subscription.

This clearly shows the direction Microsoft is taking with Office as far as revenue is concerned: businesses, which have been a traditional strong-holding and power consumer users who need more advanced features from the Office suite. Michael Atalla, Microsoft’s head of Office marketing, said, “There will still be subscription value, most clearly and easily identifiable in the commercial space, but also in the consumer space around advanced authoring, analysis, presentation, and unlimited storage with OneDrive.”

Overall, the move is designed to keep people using Microsoft Office. There have been amazing options that have become available to mobile users and people realizing they don’t need Office could spell bad news for Microsoft. With this announcement and others like Dropbox integration across the Office suite on all platforms, the company is strengthening its position and keeping competition at bay.