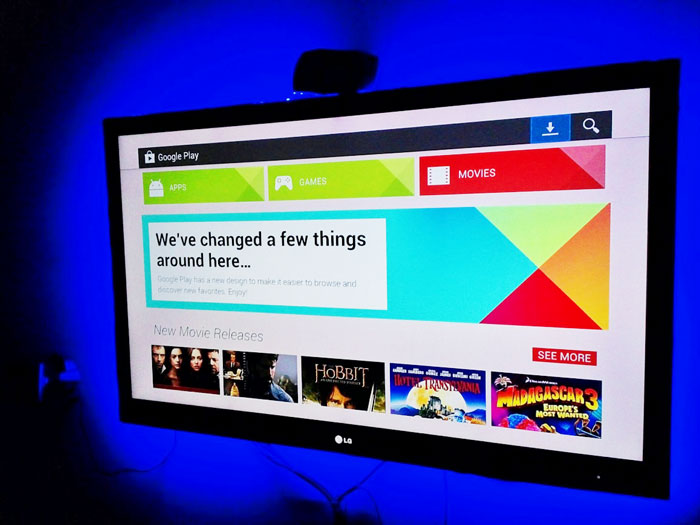 Previously Android developers from Pakistan were only able to create publishers’ accounts to publish their free apps on Google’s play store, however, they were denied to have merchant accounts that are essential or a prerequisite for publishers to sell paid apps or to accept in-app purchases.

This has changed now. Google has expanded the list of countries where publishers are allowed to have merchant accounts to accept payments for their premium apps and in-app purchases. Pakistan is included in the list as well.

This move is not only going to help Pakistan publishers gain more access to Google services but will help them generate enormous amount of revenues that they were previously restricted from.

This is just another step forward for Pakistani developers’ and startup community to further flourish themselves.

Not to mention, Google Play store now accepts Pakistani currencies (Pakistani Rupees) for the purchases that android users make. This helps them save the currency conversion differences and charges for transactions made in foreign currency (3.5% of transaction).

if you want to setup a Google Merchant Account then go ahead right away and click this link.

Thank you MAAZ for Tipping.