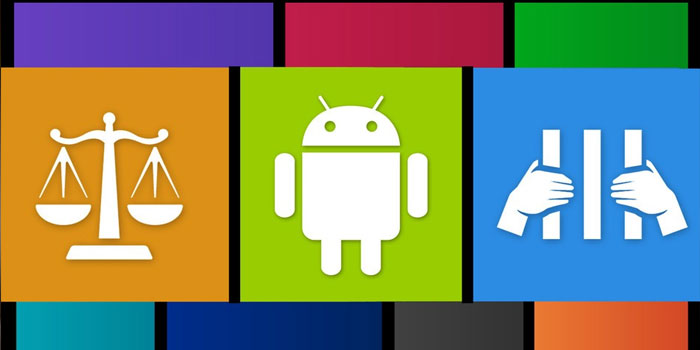 Last month we reported that, Hammad Akbar, a Pakistani national and the chief executive of InvoCode Pvt Ltd was indicted in Virginia, USA for conspiring to advertise and sell StealthGenie, a spyware app that could monitor communications on smartphone without detection. Today, he pleaded guilty to the charges and was ordered to pay a $500,000 fine and sentenced to time served. He was also ordered to turn over the source code for the app to the US government.

U.S. Attorney Boente said, “The defendant advertised and sold a spyware app that could be secretly installed on smart phones without the knowledge of the phones owner. This spyware app allowed individuals to intercept phone calls, electronic mail, text messages, voicemails and photographs of others.  The product allowed for the wholesale invasion of privacy by other individuals, and this office in coordination with our law enforcement partners will prosecute not just users of apps like this, but the makers and marketers of such tools as well.”

Hammad Akbar is the first ever person to be charged as a criminal for advertising and selling spyware software. StealthGenie could be installed on Android, iOS and Blackberry devices. Once installed, it could intercept all conversations and text messages sent using the phone.  The app was undetectable by most users and was advertised as being untraceable.

StealthGenie had numerous functions that permitted it to intercept both outgoing and incoming calls, email, messages, voicemail, and pictures from the smartphone on which it was installed.  The app could also turn on the phone’s microphone when it was not in use and record sounds and conversations that occurred near the phone.  All of these functions could be enabled without the knowledge of the user of the phone.

In order to install the app, the purchaser needed at least temporary possession of the target phone.  During the installation process, the person installing the app was required to grant a series of permissions that allowed the app to access privileged information on the device.  Once the app was activated, it was started as a background service and set up to launch automatically when the phone was powered on.

Despite the guilty plea, some people are questioning why StealthGenie was targeted first. At least 4 major apps have the same functionality as SteathGenie and are still being sold. They are MobileSpy, MSpy, FlexiSPY, and MobiStealth.

According to Hanni Fakhoury, an attorney for the EFF, “The case against Akbar…is remarkable for its focus on the seller of a commercial software program—that is openly marketed on the internet—rather than on its users. The government is trying to say it’s not enough that the users are responsible, but that the maker is an enabler of this privacy invasion and are potentially liable.”