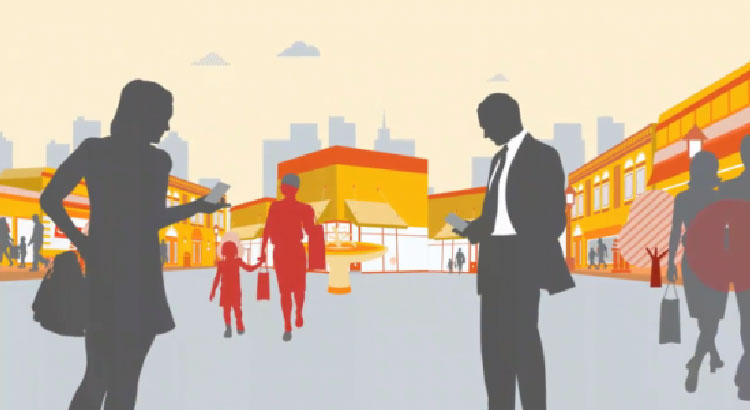 Government of Pakistan is working on a plan under which tons of IT based citizen services — in shape of web and mobile apps — will be launched in the country in days to come, sources who are directly aware of the development told ProPakistani.

Since the final plan is yet to be inked, sources wanted to remain unnamed and told ProPakistani that under the initiative government of Pakistan is partnering with major multinationals IT firms and a telco to bring web and mobile based apps for citizens of Pakistan.

These apps will be aimed at offering information, utility, reporting and similar services to the masses.

Government has reportedly identified 5 areas (including: Health, Education, Agriculture and e-governance) for which students, startups, private firms (or literally anyone) will be asked to come up with ideas. Dozens of best ideas (in each area mentioned above ) will be selected with grants to get them implemented.

The value of grant will depend on scope and value of the app.

While we can’t say much about type and orientation of apps that you can expect from this initiative, but it would be safe to assume that common Pakistanis would be able to experience IT based services that we only see in Hollywood movies.

Ideas will be evaluated based on their productivity, value to society and ultimate benefit to the country.

There is no word said yet about the total value of grants that will be provided for the execution of ideas and the the number of ideas that government will accept.

Government is expected to officially announce this plan with-in next couple of weeks.

With this initiate, government is also aiming at improving the governance through information channels provided through these IT based services.

After the emergence of 3G and 4G technologies in Pakistan, such initiatives were bound to happen — the only question was about when.

If you have read our earlier story in which we had urged government and private sector to build the ecosystem that could transform our communities to information based societies, then this is the realization of what we had dreamt about.

The whole news is more encouraging considering the fact that government and private sectors have come together to reap the benefits of technology to help improve the life-styles of a common Pakistani.