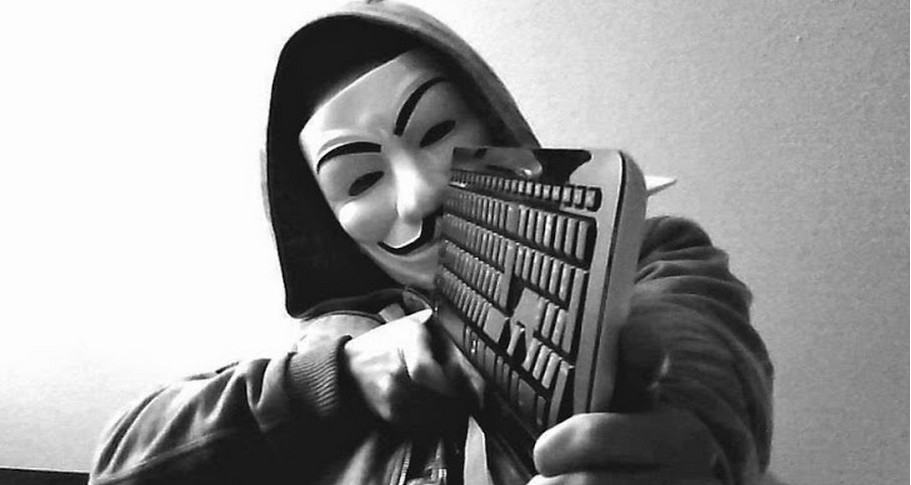 Last night, the official website for Jamaat-e-Islami was hacked by Kai-H4xOrR and hAxOr tr0jAn. In a profanity laced message that was shown on the homepage instead of the usual content, the hackers accused JI and Maulvi Siraj-ul-Haq of supporting terrorism and the Taliban.

In addition to the text message, the hacked webpages also showed videos which claim that JI has links with the Taliban. In one video, photo evidence is shown in which Siraj-ul-Haq is at a funeral praying alongside Faqir Muhammad, a terrorist complicit in the deaths of hundreds of Pakistanis.

The second video shows a 14 minute interview with Haider Farooq Mudoodi, while the third video shows Mustafa Kamal raising questions in which he linked al-Qaeda members and a 9/11 planner with Jamaat-e-Islami.

This is different from the usual defacements since it appears to be purpose driven. There’s a term coined for attacks like these: hacktivism. It involves taking down websites, servers and web presence of targets to draw attention to shady links and associations.

If nothing else, it gets tech blogs and people talking about the hacks and the allegations and their validity. The site has been restored but some pages still show the defaced content.

And below are the videos that were posted on Jamaat-e-Islami’s defaced homepage:

The precedence set in this hack is a direct threat for politicians, institutions and organizations as their work and policies are now vulnerable to more explicit confrontation from hackers.