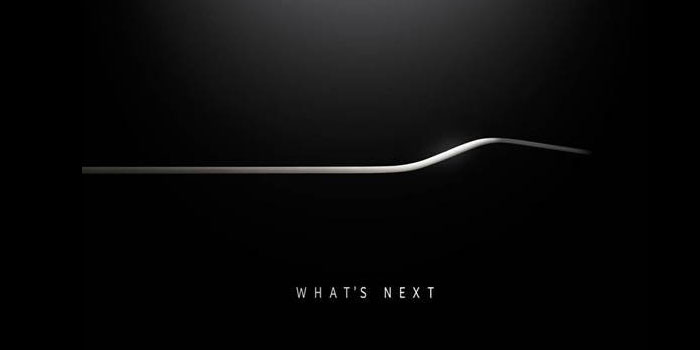 Samsung has started to send out event invites to one of its biggest events of the year, the Galaxy S6 launch. You can mark the date on the calendars, it is the 1st of March 2015, in Barcelona, Spain. We can be certain of the launch since the flagship was released during this time of the year last year too.

Among the expectations, the juiciest is the one concerning the Galaxy S Edge, which is essentially being said to be the curvier, higher-res. version of the Galaxy S6. That’s what the Note Edge was to the Note 4. However, the Edge might be the only version to get released after all.

We already have a list of expected specifications, chief among them is the metal chassis (aluminium supposedly). There’s also a 5″ QHD+ Super AMOLED display, Samsung’s home-baked octa-core Exynos 7420 chipset instead of Snapdragon 810, 3 GB RAM, 20 megapixel camera and a new system of payments to take on Apple’s flourishing Pay.

It should be available in four different colours: White, Blue, Green and of course, Gold. One thing worth seeing will be whether the curve will be found on both sides or just one, similar to the Note Edge.

Lastly, one should also expect a few accessories and, if lucky, possibly even a smartwatch. However, chances of that happening are extremely low. Thankfully, we don’t have to wait any longer since the launch is less than a month away.