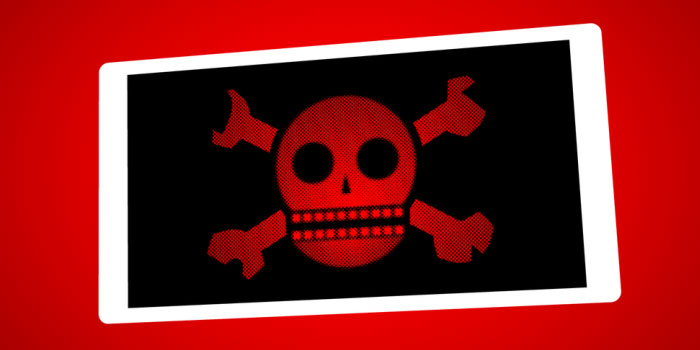 We have all come across notifications on the internet that suggest our system might be slow and that we must click for an instant fix. This has also become a common sight on plenty of Android Smartphones of late.

If you are greeted in the same fashion by your smartphone, it is highly likely that you are now a victim of apps that have found a way in the Google Play Store and carry harmful advertising SDK.

One such Android app is a card game by the name ‘Durak’ which was installed on as many as 10 million Android devices. It is so easy to miss what’s actually going on with the app since the adware module takes at least a week to kick in. In that space of time, the user hardly remembers what he/she even installed that could have triggered the notifications galore.

The adware module takes at least a week to activate, so you’d be lost as to what is the root cause if you install a lot of apps

Sadly, the slow pace of your device is not all that these messages constantly remind you of; they often get more personal. That’s correct; these messages would mention the threat to the security of the photos and passwords you have on your device.

What would a less security-savvy person do at the sight of that? Flip out, of course. Nobody likes to bury their heads in the sand with such an imminent security breach. Unfortunately, many end up ‘updating’ their devices only to expose themselves to further threats by downloading more of that abomination.

These advertising SDKs are not just restricted to displaying those promotional texts for more apps. Many of these are programmed such that they create shortcuts on your system and even make alterations to your browser and/or system settings. This can often do the job of misdirecting you to websites that generates traffic and monetizes the malware itself.

The fact that these advertisements are a scam in their totality does not mean they always promote an illegitimate app. There are plenty that are in the business merely because they are counting on the affiliate earning on offer. This also explains why they are not exactly directing users to the legitimate website.

Google has ridden the Google Play Store of the as yet identified apps that harass users with their annoying reminders. However, it wouldn’t be surprising if there are still other such apps still resting in the Play Store. Even if not, there will be more on the way in the time to come.

As a result, it is imperative that mobile security awareness is taken seriously on an individual as well as a global scale. Frankly, it is often not enough to just to know about something but to incorporate it in your culture.

It’s high time that people get used to the fact that they can’t just let their security rest in the hands of corporations but learn to secure themselves instead.