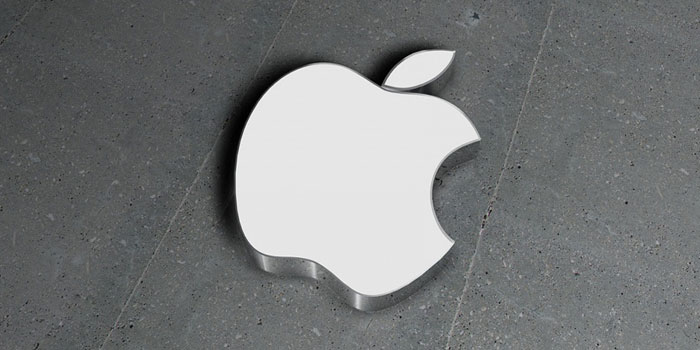 If you thought that the iPhone was eating shares of other manufactureres in the market, then you were wrong: it’s doing more than that. According to a new report by Canaccord, Apple’s phones took 93% of the industry’s profits last quarter, which would be a major chunk of the $18 billion in profit it made in the last quarter when it sold a record 74.5 million iPhones.

Samsung understandably came next and took up the majority of the 7% remaining, while the remaining companies either just managed to escape the red, or work at a slight loss. The report says that the iPhone may have a third of the market share among smartphone makers by 2018.
Here’s what they had to say:

Longer term, we anticipate a gradually moderating rate of growth for the installed base from C’16 through C’18 and estimate 650M iPhone users exiting C’18. We note this base would only represent 1/3rd of an estimated 1.82B global premium smartphone subscribers anticipated by C’18.

Finally, we anticipate steady long-term iPhone replacement sales within this growing iPhone installed base, and we believe this combined with our modest installed base growth expectations position Apple for steady sales of roughly 210M-215M iPhone units annually between C2015 to C2018″.

The news comes after Apple managed to pull off the largest ever profit by a public company (or otherwise) in history, $18 billion on a revenue of $74.6 billion. It also managed to sell its 1 billionth iOS device, also an iPhone. Based on the current dominance, it would only be fair to judge that even bigger numbers might be on the cards in the near future.