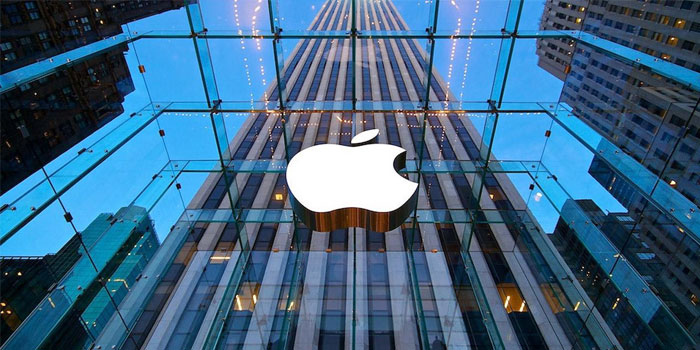 74.5 million. $74.6 billion. 1 billion. Apple’s quarterly earnings report consisted almost entirely of such mammoth numbers, as the corporation continued to break extravagant milestones of its own.

The quarter saw Apple ship its 1 billionth iOS device to a customer, which if you’re curious was a Space Grey 64 GB iPhone 6 Plus. In short, 74.5 million iPhones, 21.4 million iPads and 5.52 million Macs were sold.

The average selling price of an iPhone jumped to $687 from $603 three months back while tablet sales were considerably down from 26 million units a year back, as a part of a downward industry trend.

That led to a revenue of $74.6 billion and a net profit of $18 billion. It did not mention iPod sales but we know that the music player market is quickly extinguishing. Mac sales were significantly higher as opposed to 4.84 million a year back.

“We’d like to thank our customers for an incredible quarter, which saw demand for Apple products soar to an all-time high. Our revenue grew 30 percent over last year to $74.6 billion, and the execution by our teams to achieve these results was simply phenomenal.”

For the next quarter, it expects a revenue of between $52 and $58 billion. The main thing in focus however will be the Apple Watch. Remember that the Apple Watch and iPhones are used together, something which could bolster the sale of both. With its launch in April, it would be interesting to see how the numbers then would look like.

In the meantime, Apple can take consolation from the fact that YouTube has finally dropped Flash in favour of HTML5.